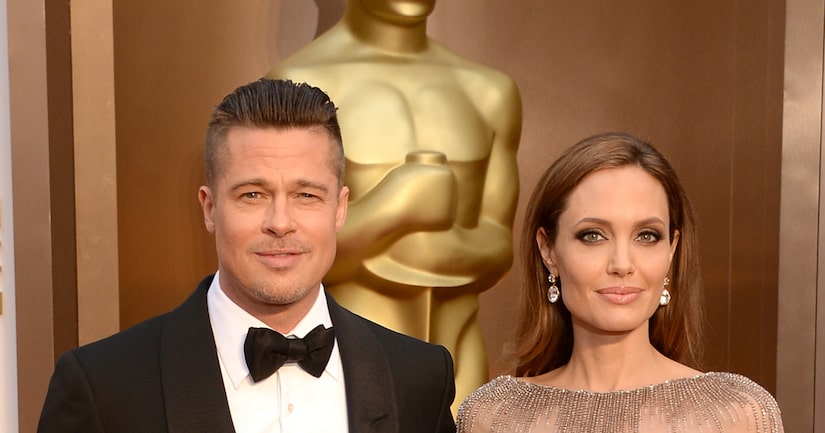 Jolie has been open with fans about her quest to stay cancer-free since her first procedure in May 2013.

In an interview with Entertainment Weekly, Jolie said she's waited to get the second surgery. “I'll get advice from all these wonderful people who I've been talking to, to get through the next stage.”

With her genetic risk for breast cancer, the actress also has an approximately 50 percent chance of developing ovarian cancer, to which she lost her mother, Marcheline Bertrand.

Although the exact nature of the surgery was not disclosed, it is assumed that she will have her ovaries removed.

Jolie remains positive, saying she's happy and thankful "to have a good recovery and have a project like Unbroken, to have something to be really focused on, to be getting healthy for, and to be able to just get right back to work.”