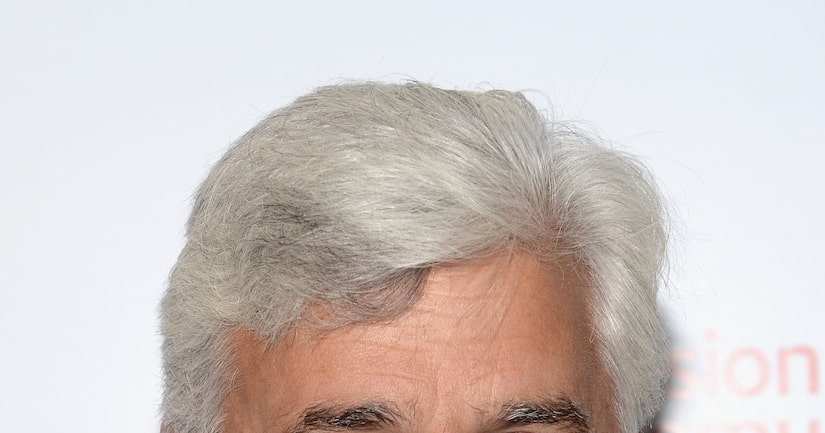 “Extra” was with Jay Leno and wife Mavis as he was inducted in to the TV Hall of Fame at a ceremony in Beverly Hills on Tuesday night.

Leno gives a big thumbs-up to “Tonight Show” host Jimmy Fallon. “I think he's doing great. I'm a huge fan of Jimmy. We talk once or twice a week.”

Leno continued, “He brings a new energy and a different vibe to the show. You know I can't do duets with Jay Z. At one point, you become the old guy, and I became the old guy, but we were able to keep the show #1 for that whole period. You have to know when to get out.”

Is Jay planning a return to TV? “I do my ‘Jay Leno's Garage Show’ all the time on YouTube. I just like being a comedian again, so I'll do that for a while and we'll see what happens.”

Leno is also enjoying more time with Mavis. She said, “We get to go on motorcycle rides together now.” Jay added, “We can go out on a school night.”