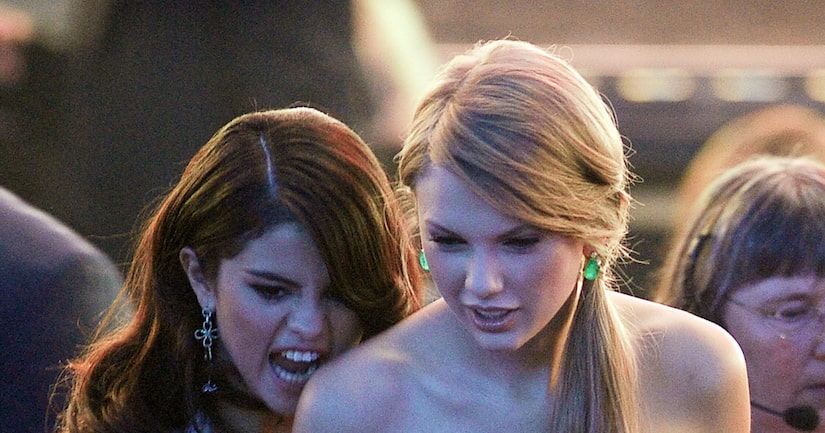 According to UsWeekly.com, the "Red" singer, 24, isn't really speaking with former BFF Gomez, 22, after Selena reconnected with her infamous ex-boyfriend last week in Texas.

Swift tweeted last July that Gomez was "the closest thing I've ever had to a sister,” but now a source told Us that Taylor is “distancing herself.”

Taylor has recently been hanging with other besties, including “Modern Family” star Sarah Hyland and New Zealand singer Lorde. 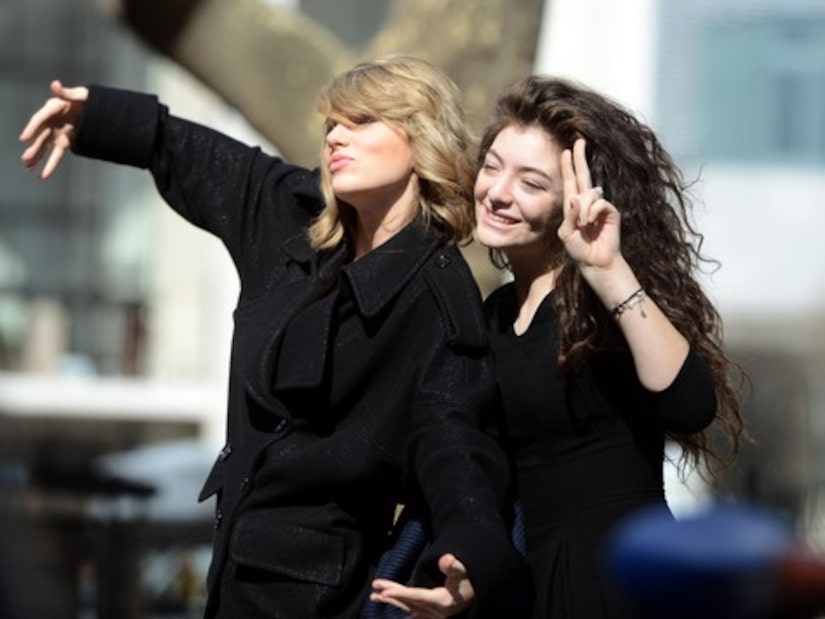