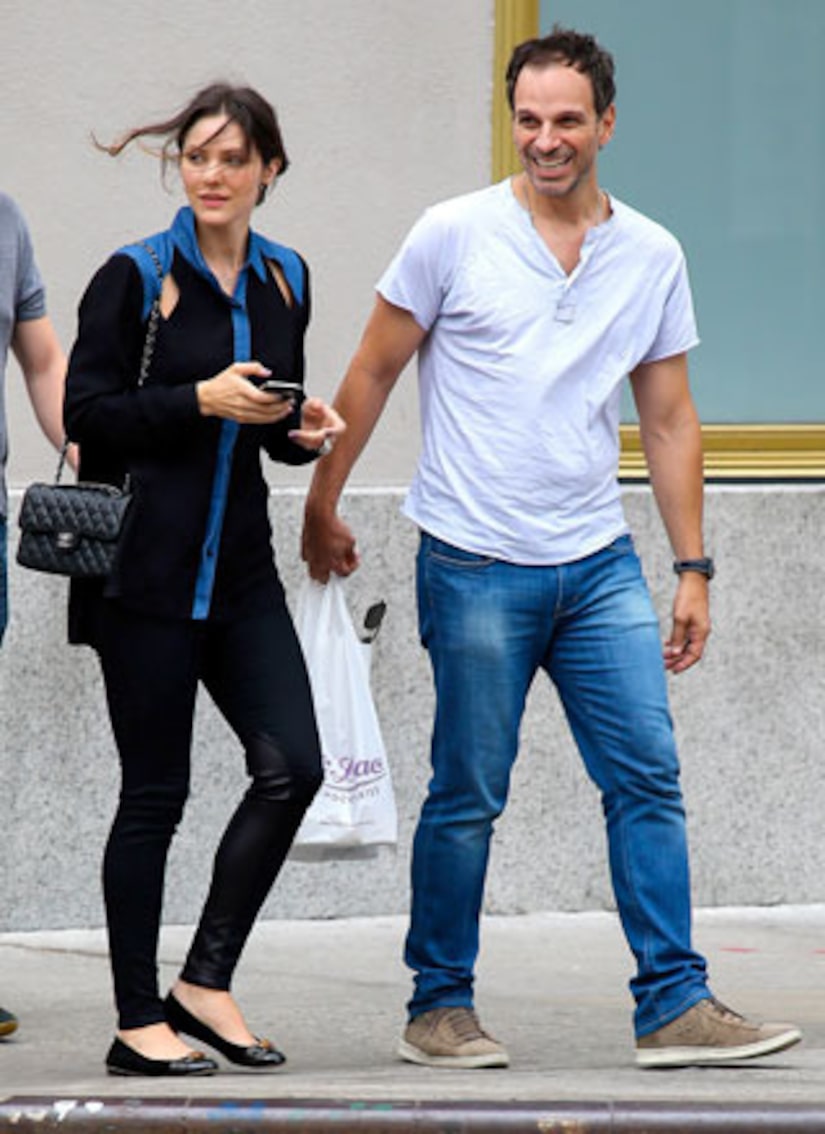 Are singer Katharine McPhee, 29, and husband Nick Cokas, 48, trying to save their marriage?!

The former couple was spotted walking their dogs in L.A. on Monday (see the pic), and sources tell TMZ they want to reconcile.

Morris is still married to actress Mary McCormack, despite the scandal and rumors that they were going to divorce. 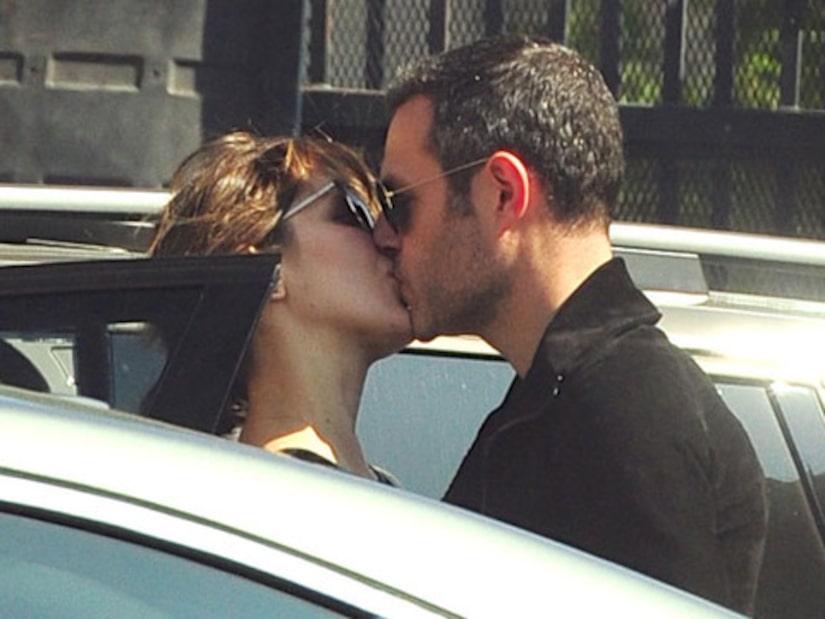