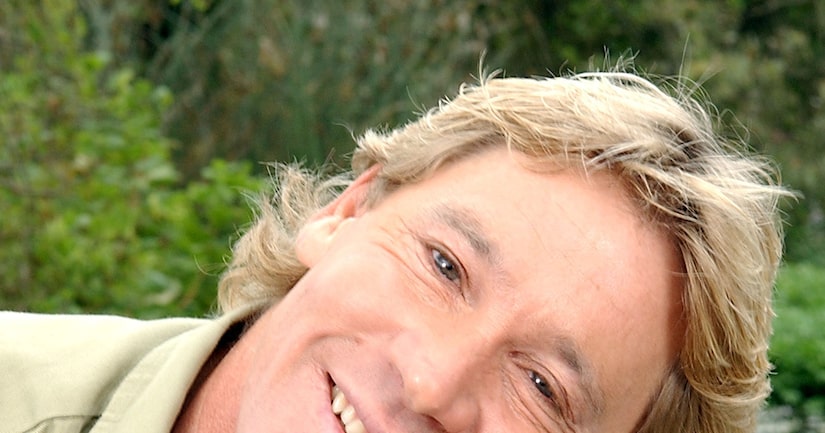 The wildlife cameraman who was with “Crocodile Hunter” star Steve Irwin when a stingray fatally stabbed the animal lover eight years ago, speaks for the first time about his friend's shocking death.

Appearing on the UK Channel Ten's Studio 10 show, Justin Lyons, whom Irwin described as his “right-hand man,” explained how they were off the Queensland coast shooting footage for “Crocodile Hunter” when they saw the stingray.

Irwin decided to get into the water and approach the animal, which sensed danger, and began stabbing wildly with its tail.

The Aussie cameraman said, “It wasn't until I panned the camera back [and saw] that Steve was standing in a huge pool of blood that I realized something had gone wrong.”

Lyons continued, detailing how they got Irwin on the boat and saw where the stingray had hit him in the heart. They tried to stop the bleeding, but it was too late.

An emotional Lyons recalled, “As we're motoring back, I'm screaming at one of the other crew in the boat to put their hand over the wound and we're saying to him things like, 'Think of your kids, Steve. Hang on, hang on, hang on'… he just sort of calmly looked up at me and said, 'I'm dying.' And that was the last thing he said.”

Per Irwin's longstanding rule, they never stopped filming the entire incident, but Lyons insisted he does not know where the footage is, and hopes it never sees the “light of day,” out of respect for Irwin's family.