Prince Harry and Cressida Bonas were caught on a kiss cam last week, but it's his uncle, Prince Andrew, 54, who is sparking engagement rumors with his model girlfriend Monika Jakisic, 34.

After being spotted on several dates, Monika sent the rumor mill into overdrive by tweeting a picture of a diamond ring on top of a nearly $1,000 restaurant bill with the caption "#thisishowitis."

Prince Andrew's team was forced to awkwardly deny the engagement. According to the Daily Mail, his rep said, “I can confirm the Duke of York is not engaged to Monika Jakisic.”

Monika once dated George Clooney, while Prince Andrew was previously married to Sarah Ferguson, Duchess of York, and is the father of Princesses Beatrice and Eugenie. 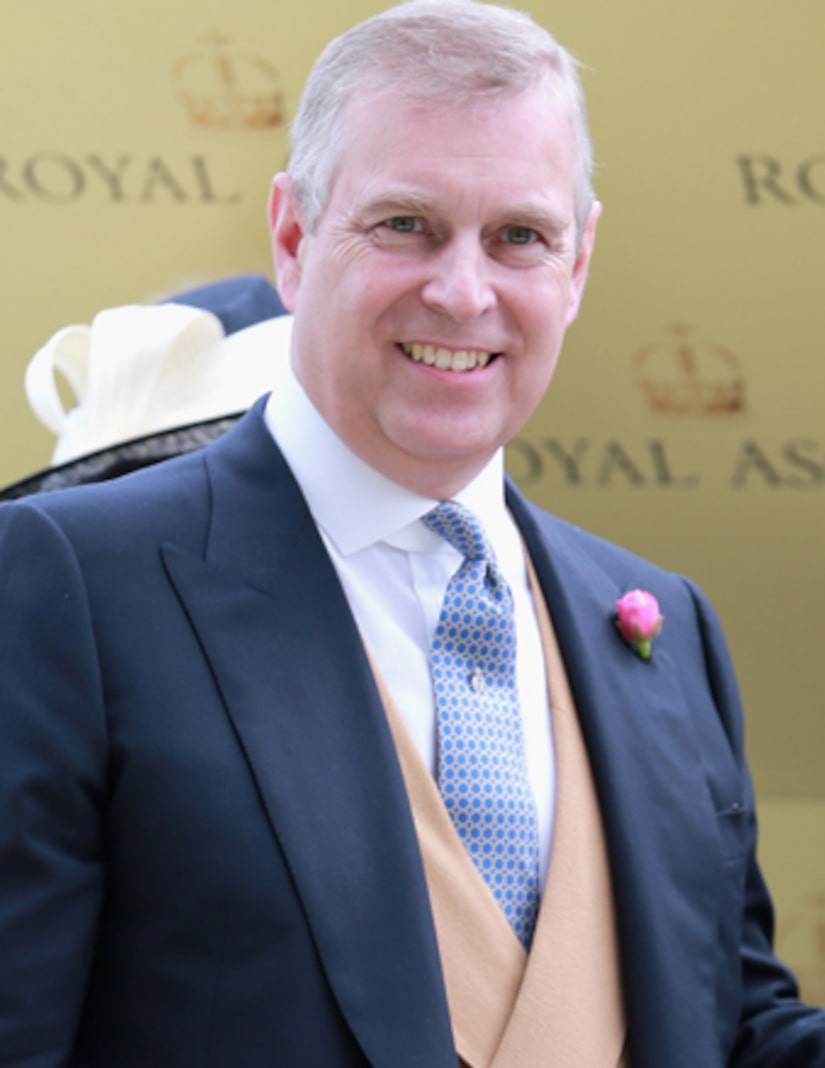 Meanwhile, Clooney's other ex, Stacey Keibler got married over the weekend... read the story!