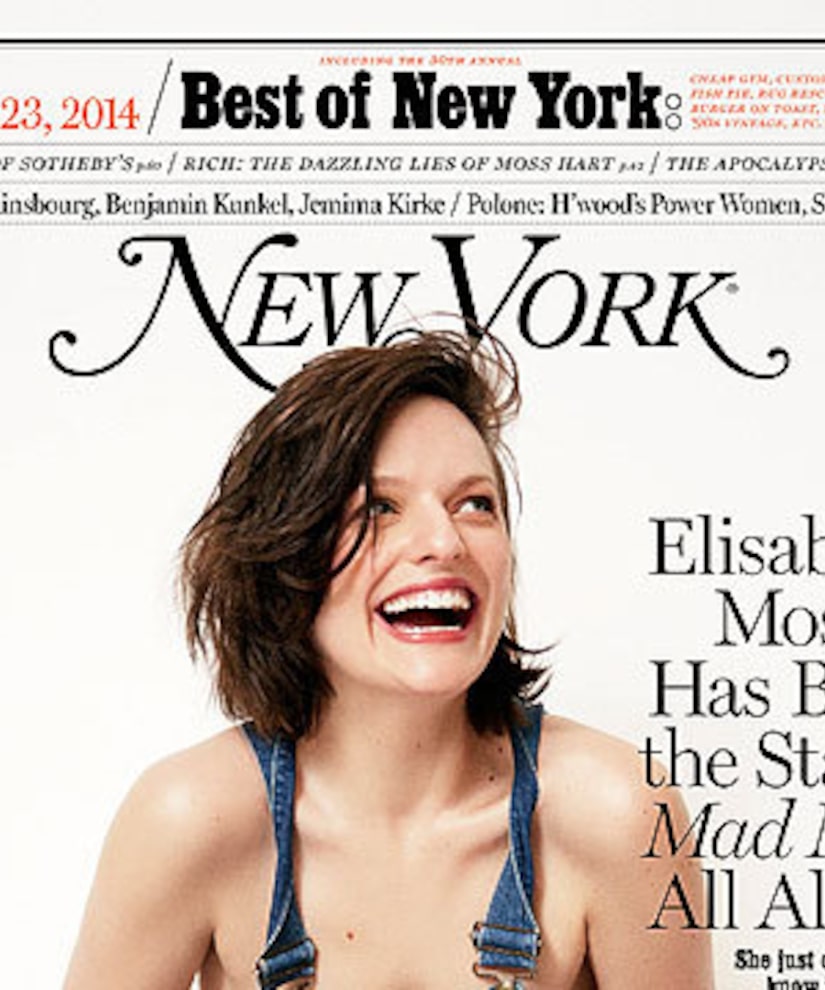 The duo tied the knot in 2010 but divorced just eight months later. Moss, 31, explained to the mag, “It was extremely traumatic and awful and horrible. At the same time, it turned out for the best. I'm glad that I'm not there. I'm glad that it didn't happen when I was 50.”

Moss added, “I'm glad I didn't have kids. And I got that out of the way. Hopefully. Like, that's probably not going to happen again. Looking back, I feel like I was really young, and at the time I didn't think that I was that young.”

Armisen previously told Howard Stern on his Sirius XM radio show that the split was entirely his fault. “I think I was a terrible husband. I think I'm a terrible boyfriend. I feel bad for everyone I've ever gone out with.”

The seventh and final season of “Mad Men” premieres April 13 on AMC!