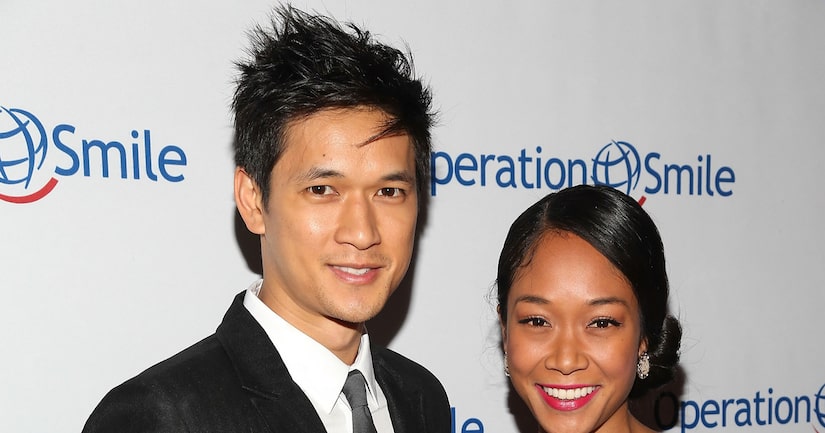 The 31-year-old popped the question while the two were on vacation in Hawaii last October, his rep confirmed to People.com.

Shum and Rabara, who is also an actress and dancer, recently bought a home in Hollywood Hills.

Rabara appeared in a few episodes of “Glee.” The pair also worked together in “The LXD: The Legion of Extraordinary Dancers.”