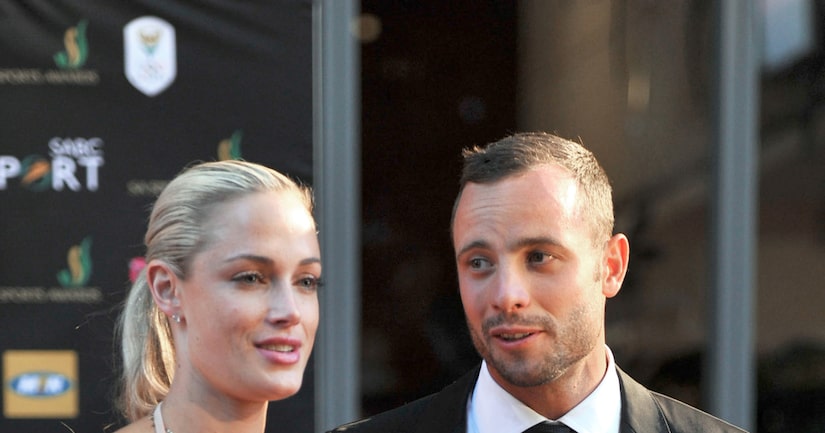 Testimony has begun in the case against South African athlete Oscar Pistorius, who has been charged with premeditated murder after shooting girlfriend Reeva Steenkamp last February.

People.com reports radiologist Johan Stipp testified that when he arrived at the scene at Pistorius' villa, he found the double-amputee runner praying over the 29-year-old model's body. Stipp said, "Oscar was crying all the time. He was praying to God, 'Please let her live.'"

As Stipp gave his account of the murder scene on Thursday, the Olympian was overcome with emotion in the courtroom, covering his head and ears and quietly weeping. 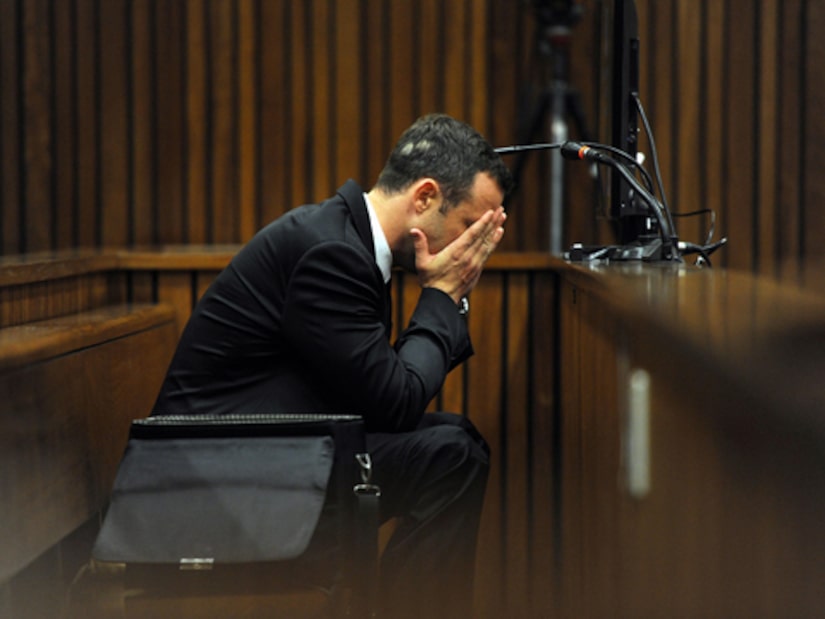 The prosecution believes Pistorius killed Steenkamp after a heated argument, while Oscar has maintained he thought she was an intruder who had broken into their home.

Three witnesses, including Stipp, have now testified to hearing a woman screaming, which bolsters the case against Pistorius that there was a fight between the couple prior to the shooting.

The South African ran at the 2012 Olympics on carbon fiber blades that caused him to be known as the Blade Runner.