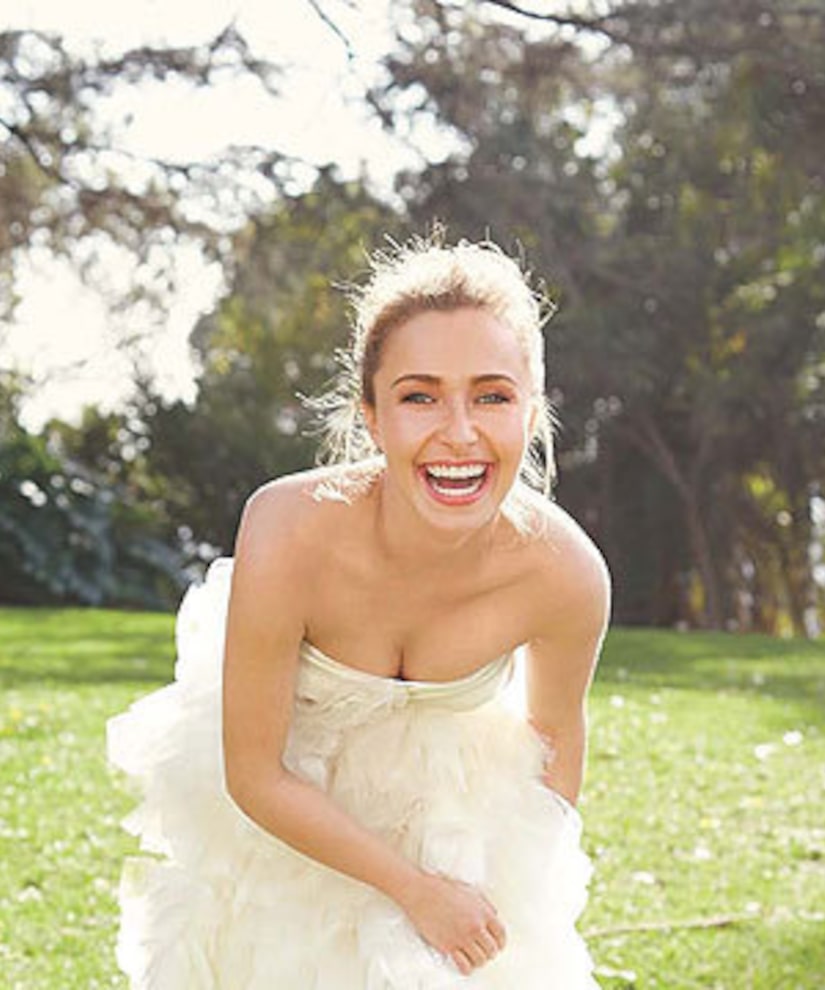 “Nashville” star Hayden Panettiere is just having fun planning her wedding with fiancé boxer Wladimir Klitschko, especially when it comes to finding her wedding dress.

As for the nuptials, no date has been set, but the bride-to-be admitted she's nervous to actually wear a white dress on her big day, saying that walking the red carpet and walking down the aisle are "polar opposite" experiences.

Hayden told the mag, "When eyes have been on me in the past, it's been because of an event, where people see me as a persona, as Hayden Panettiere the actress… for the aisle, you're the purest, most emotionally stripped-down version of yourself, sharing this raw moment with the most important people in your life. It seems very overwhelming!"

Panettiere and Klitschko became engaged last October. They began dating in 2009, broke up in 2011, but reunited in April of last year. 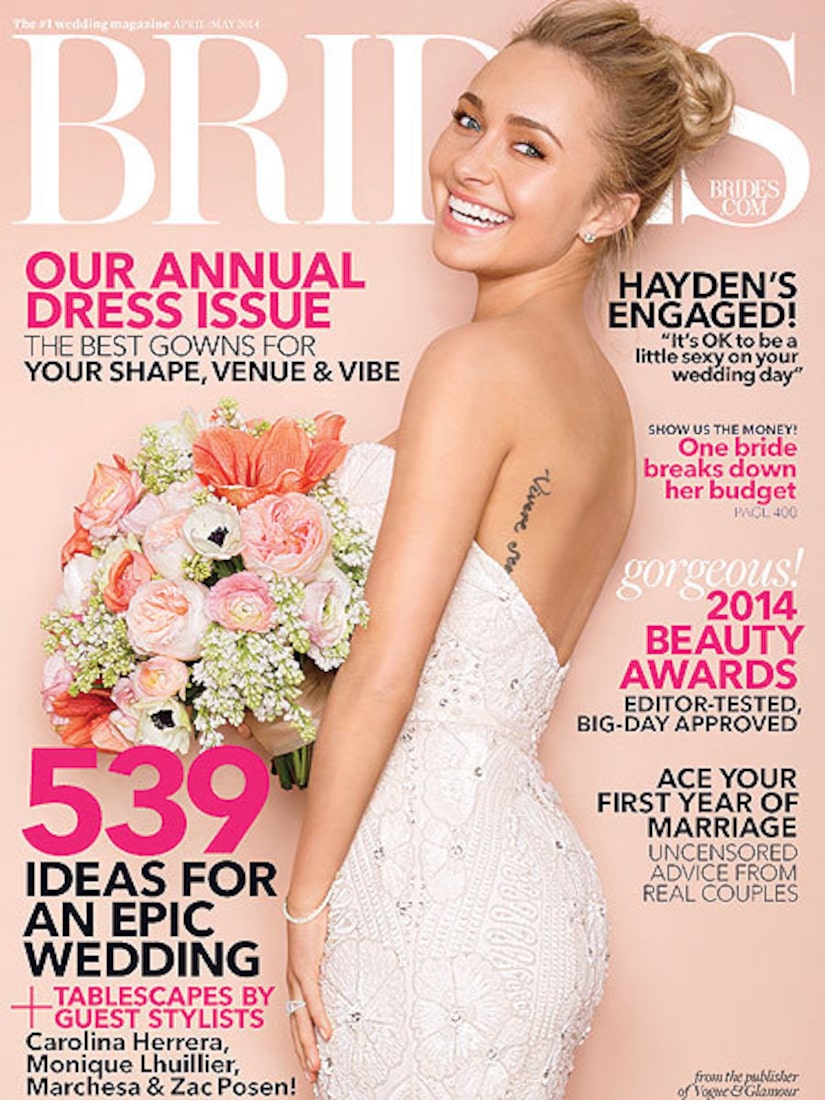