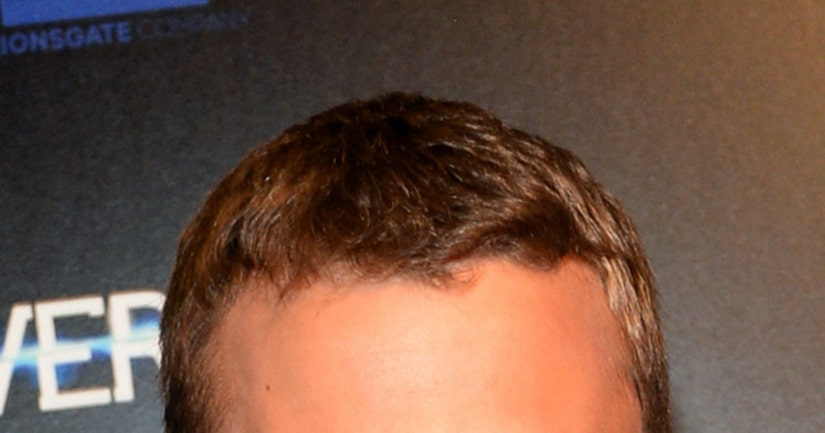 The dudes of new movie based on the “Divergent” trilogy sit down with Seventeen for the April issue (on stands March 11th).

In the interview, Theo James, Miles Teller, Ansel Elgort, Christian Madsen, Jai Courtney and Ben Lloyd-Hughes talk about first dates, love and dealing with girls who play games, finding true happiness in life, getting sloppy seconds on the dance floor, and of course, working on set of their new action-packed film.

Theo James says he is like his “Divergent” character, Four: “Definitely. He likes to play outside the rules and is someone who sees through the BS. He has a strong sense of who he is. I like to think I have that in me too.” 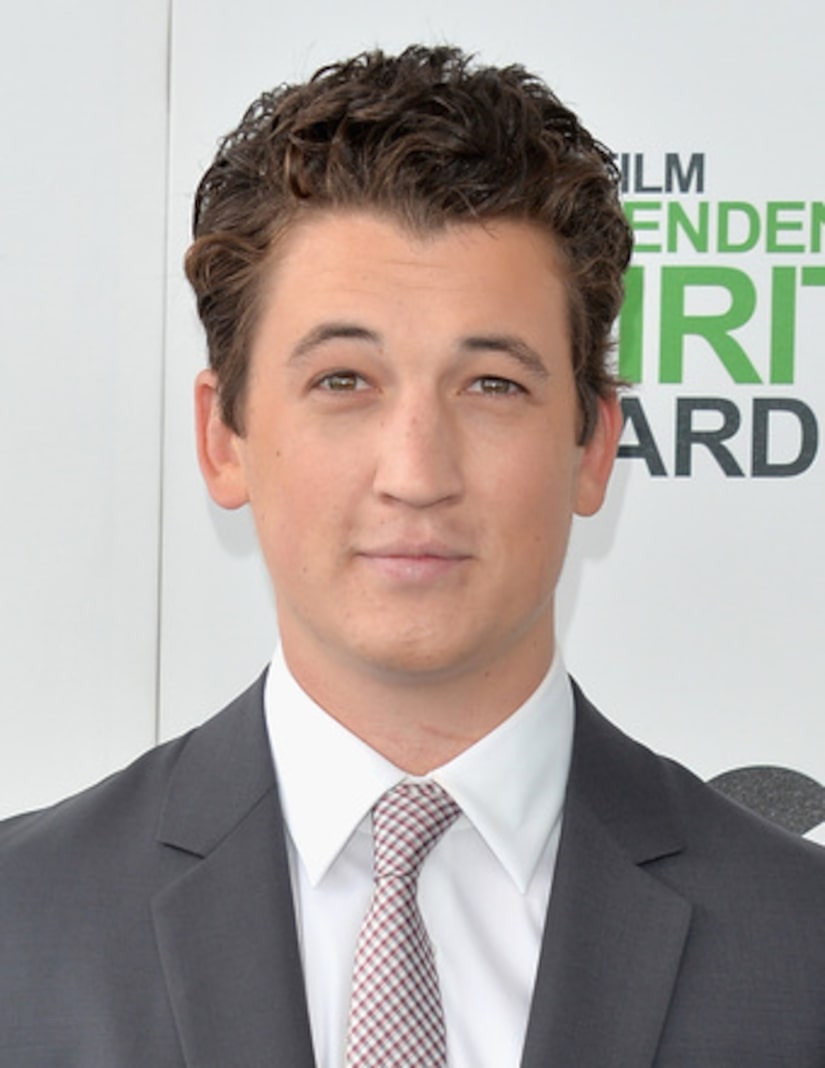 Miles Teller talks about how his friends describe him: “My best friends would say that I'm not a good dancer and get their sloppy seconds. None of that is true. I've always been the best dancer and I get the girls first.” 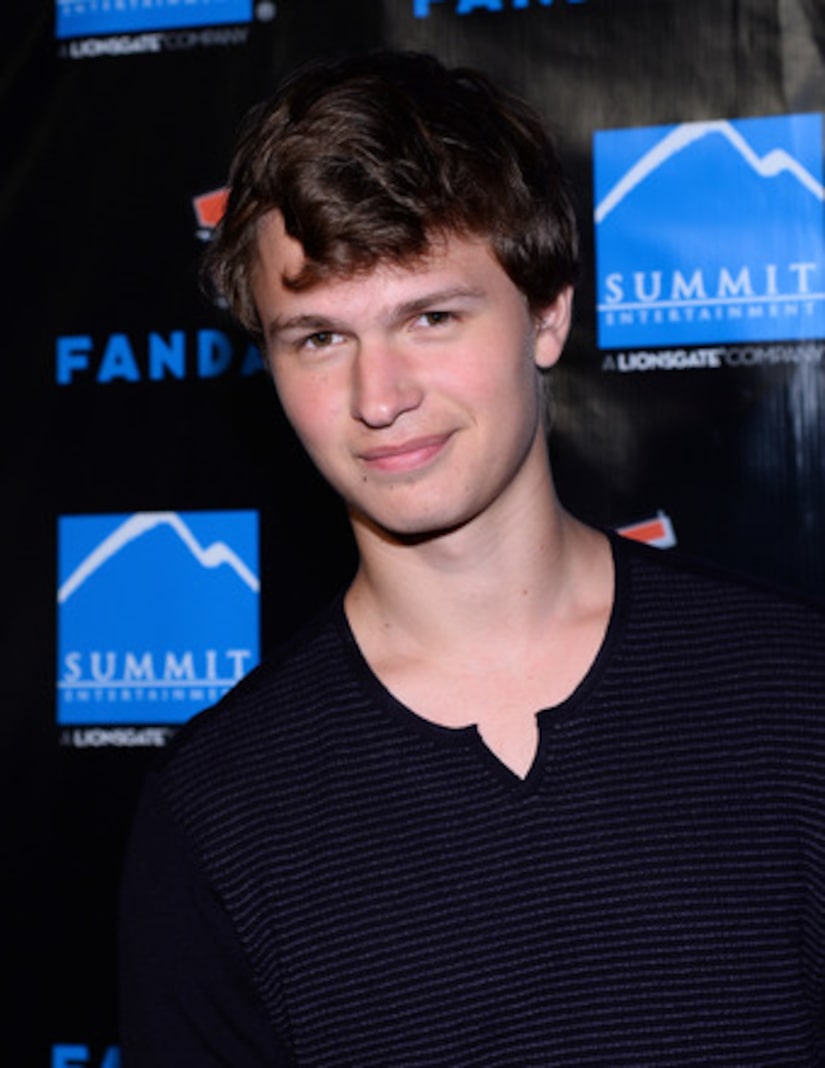 Ansel Elgort explains the message of individuality in “Divergent”: “Some parents want their kids to become doctors or lawyers, but some kids want to be actors or dancers. You have to think of yourself because otherwise, you may have made them happy but you're unhappy.”

See more pics and read all the quotes at Seventeen.com!