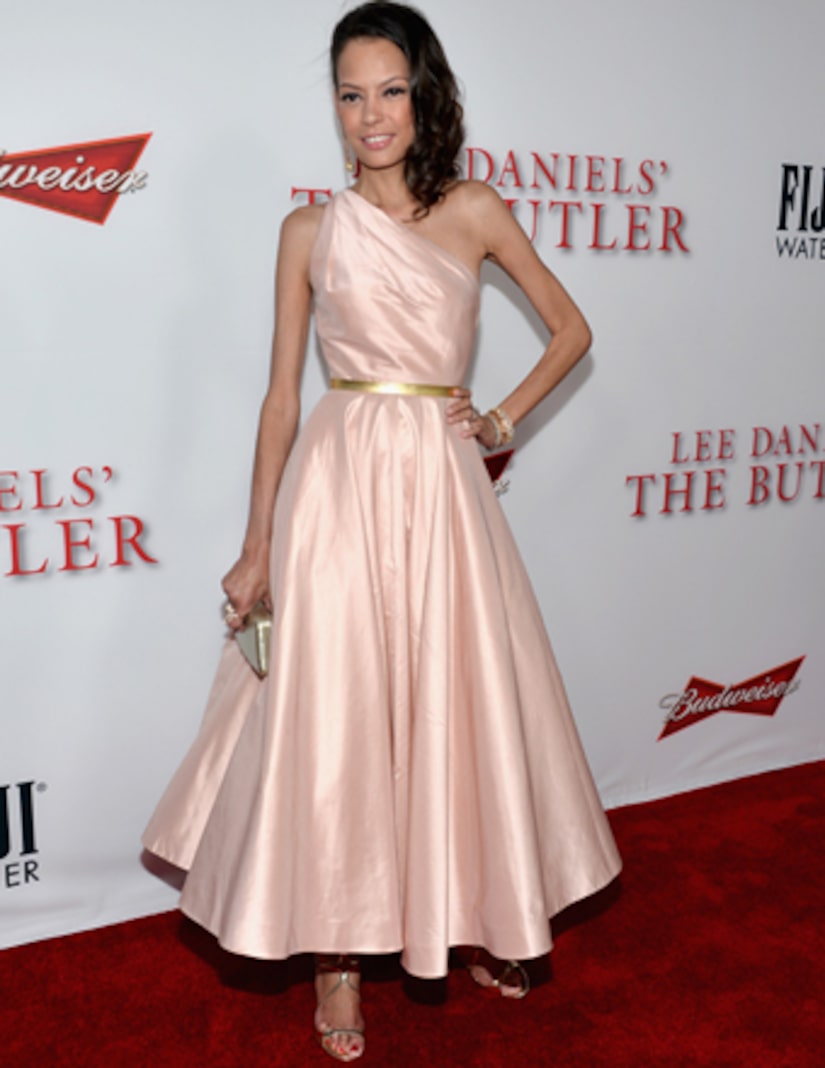 Keisha Whitaker, wife of Oscar winner Forest Whitaker is looking shockingly thin these days, and we aren't the only ones who noticed.

Keisha responded on Thursday, saying, “no I love meat:) hubby and daughter vegetarian....i don't believe in diets for me personally thanks for asking peace.” 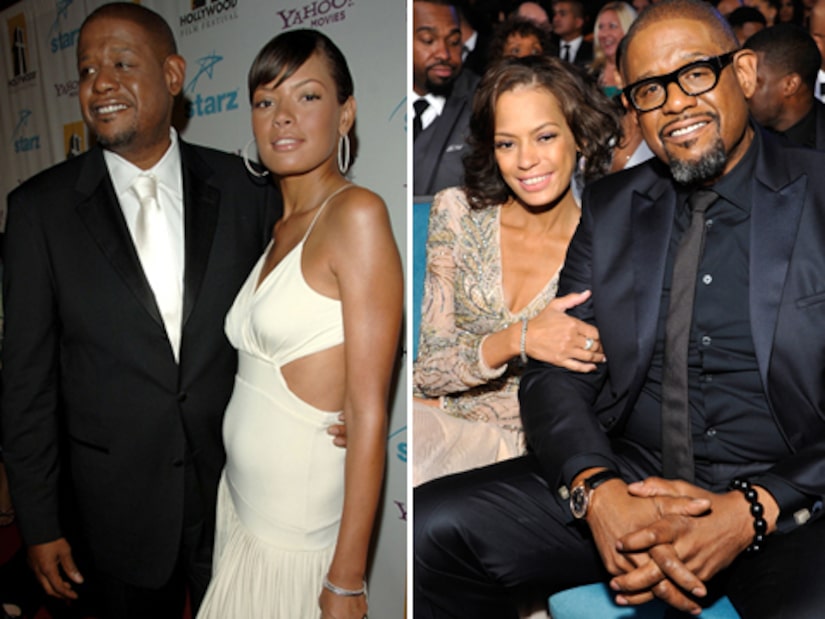 Dr. Fred Pescatore, who has not treated Keisha, told RadarOnline that the already thin star had likely dropped about 35 pounds.

Keisha, who turns 42 this week, has been tweeting about all kinds of junk food in recent weeks. In one message she wrote, “Snickers, Tacos and Fallon wow Sweet Dreams,” in another she said, “Morning Morning Taco Tuesdays!!! Endless Possibilities….” 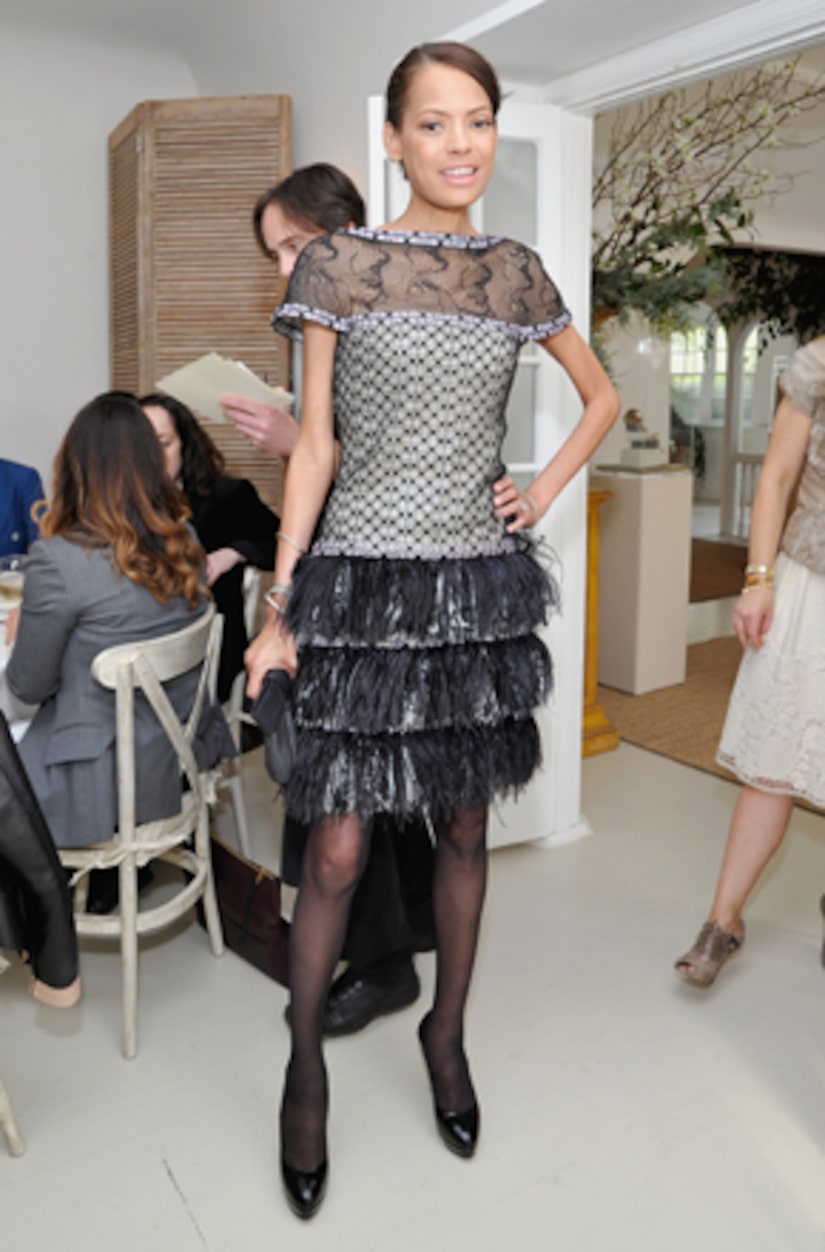 Keisha and Forest have been married since 1996 and have two daughters together; Sonnet and True. Each has a child from a previous relationship; Keisha's daughter Autumn, and Forest's son Ocean.