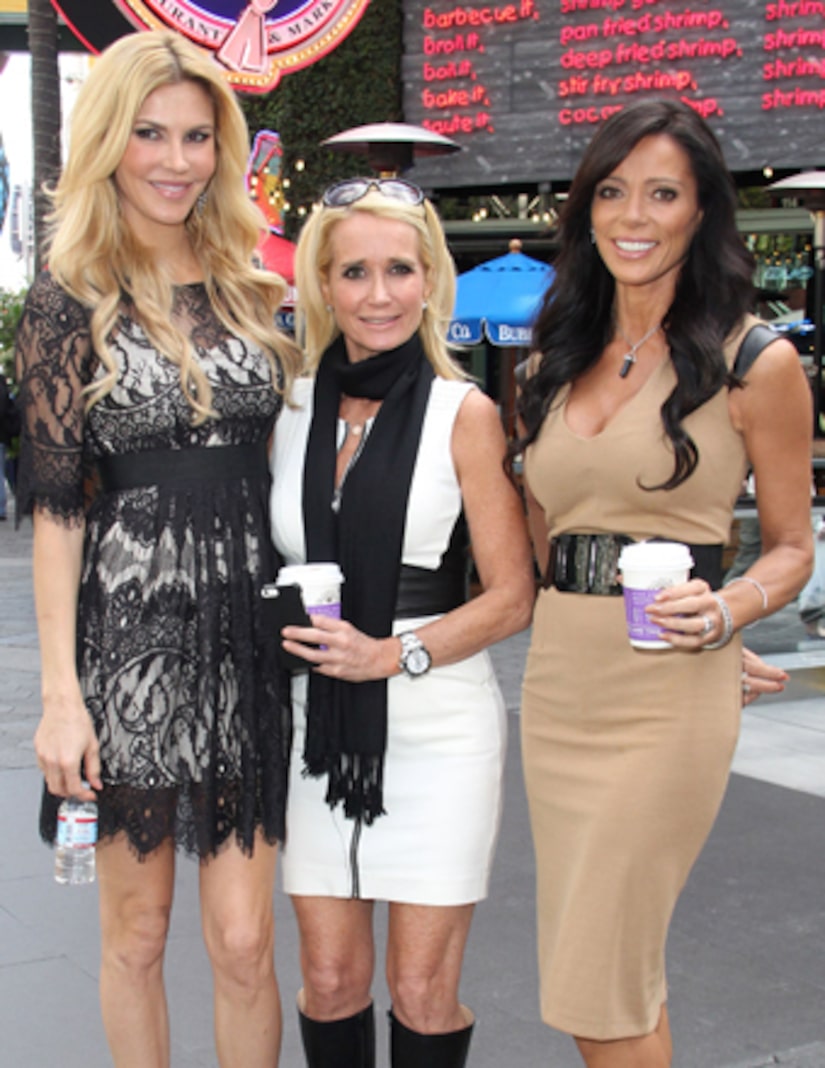 Carlton Gebbia, star of “Real Housewives of Beverly Hills," is on the mend after passing out in a restaurant Wednesday night.

TMZ reports that Gebbia, 40, and five other women met for dinner at Mastro's Steakhouse in Beverly Hills. Soon after, Carlton passed out at the table and someone called 911. Sources told the site that booze may have been a factor.

The “RHOBH” star was still unconscious when she was carried out of the eatery on a stretcher.

There have been rumors about the mother of three leaving “Real Housewives.” She recently told followers on Twitter that the decision was up to Bravo.