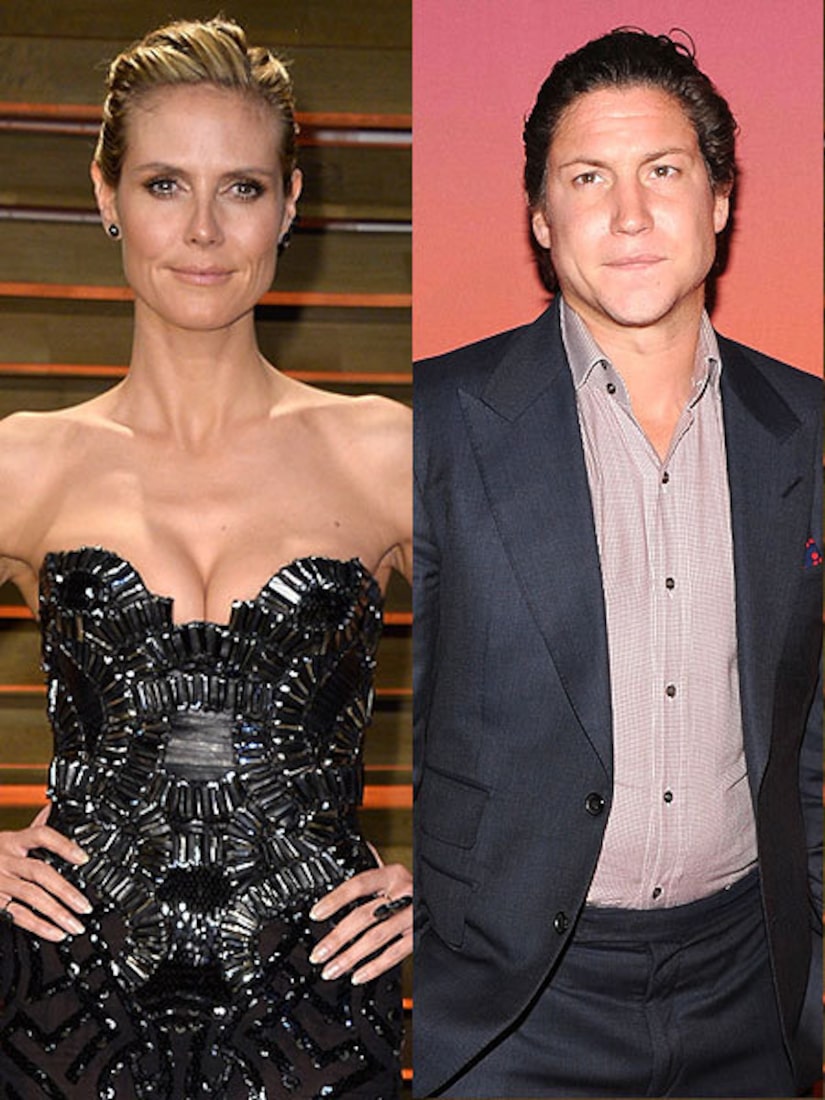 Supermodel Heidi Klum could be in love again.

Over the weekend, the 40-year-old was spotted making out with art dealer Vito Schnabel, 27, who once dated Demi Moore. 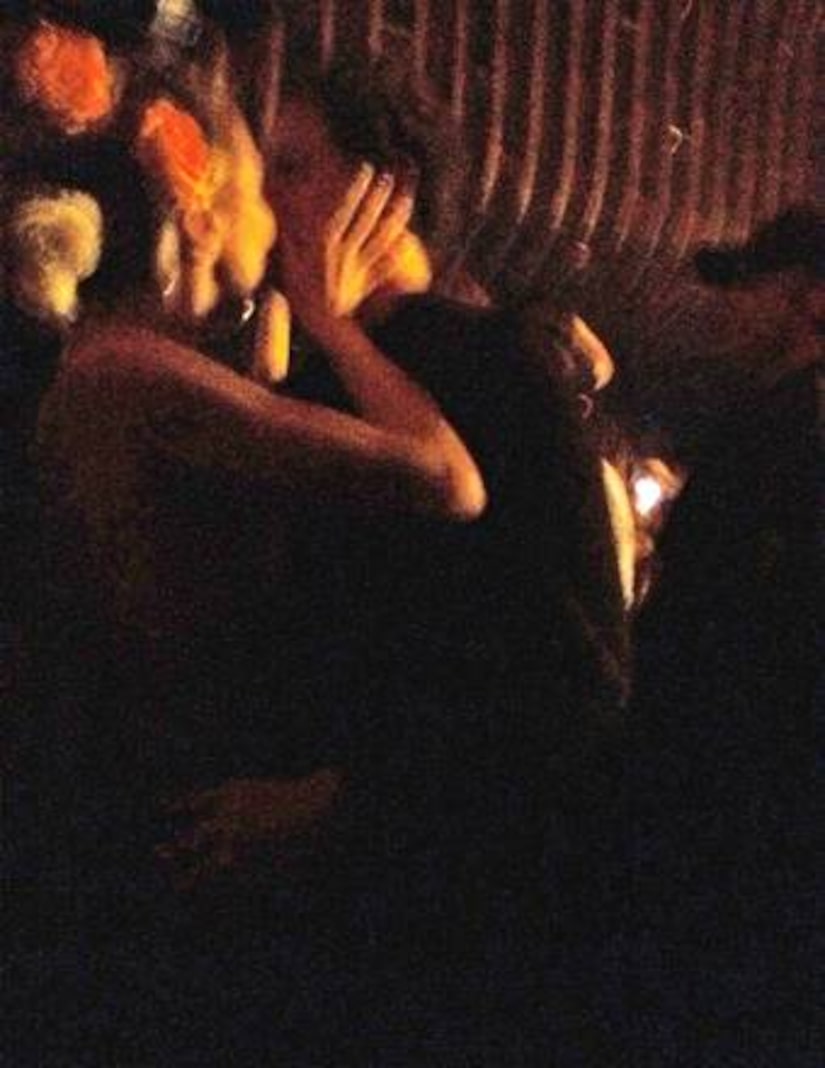 Klum and Schnabel shared a steamy kiss on the packed dance floor of 10AK nightclub during an Oscar party.

The “Project Runway” host has only recently become single again, having split from former bodyguard Martin Kristen in January after more than a year of dating.

She was also seen sharing a sweet hug and kiss with ex-husband Seal on Tuesday, when the two reunited to spend time with their children.

Schnabel, the son of filmmaker Julian Schnabel (“The Diving Bell and the Butterfly”), has also been romantically linked to Elle Macpherson, 49.