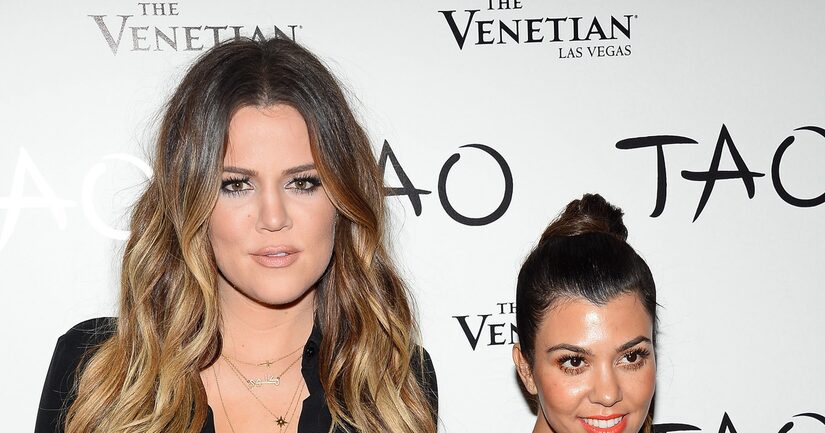 Days after news broke of Khloé Kardahian reportedly being robbed of $250,000 worth of jewelry, TMZ reports that $50,000 was stolen from sister Kourtney Kardashian's house around the same time. Coincidence?

The Kardashian sisters are known to work with the same handlers, leading investigators to believe the crimes may be linked. Police officials also told TMZ both robberies are likely to be inside jobs, since the houses were not broken into.

Sources close to the situation told the site that the cash taken from Kourtney was money she put away in a safe place after an appearance, and when she returned to it days later, the hefty chunk of change was gone.

On Tuesday, Khloé demanded everyone with access to her Tarzana home take a lie detector test, and she's asking for fingerprints as well.