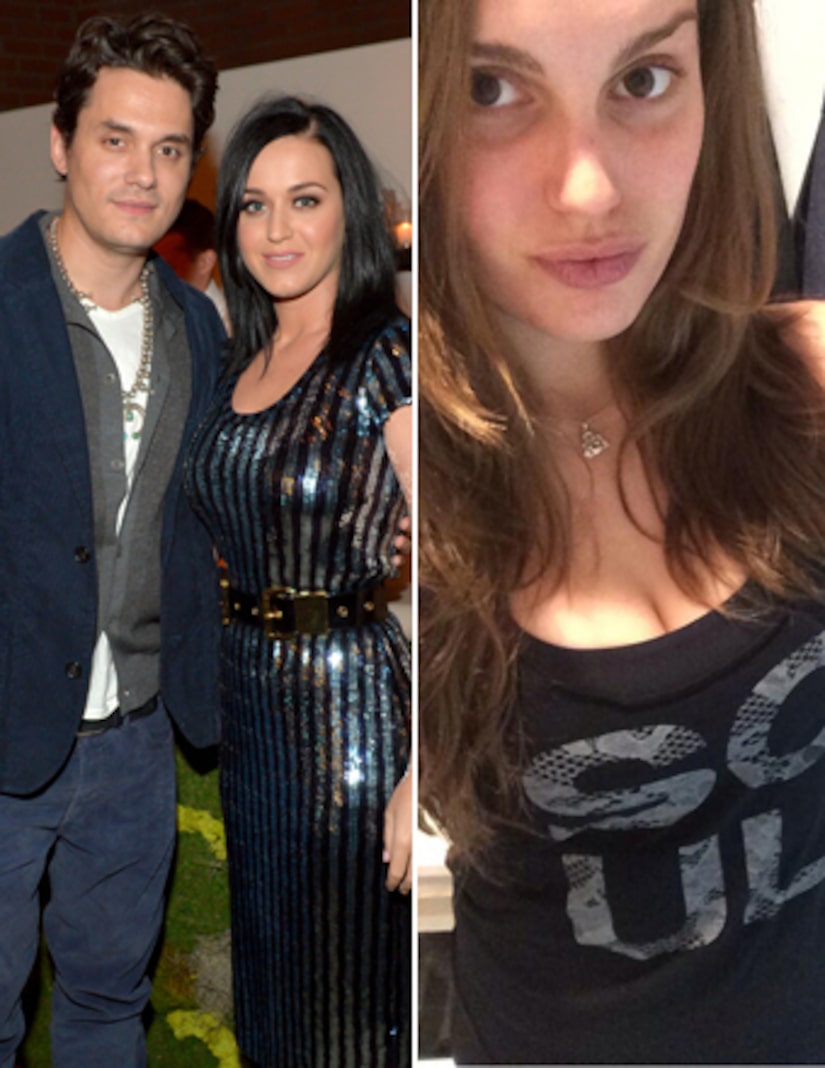 First their were rumors that Katy Perry found text messages on John Mayer's phone, now word is that he may have cheated with another woman.

In Touch reports that Katy dumped John because she was unsure if he was staying faithful.

Katy reportedly wanted to keep dating, but he pressured her with a ring. The source said it “scared her because of his past.”

Her suspicions of John may have begun when he reportedly got cozy with another woman last spring. Sources told the mag that John met a 24-year-old Soul Cycle instructor named Lauren McHale while he and Perry were on a brief break.

At the time, John is said to have bought Lauren and a friend drinks at a Venice, CA bar. The party continued at McHale's house, where the singer and spin instructor later shared a kiss.

“He told her he thought she was good-looking and didn't talk about Katy at all,” the insider said. “At the end of the night, he kissed her.”

"Extra" has reached out to John and Lauren for comment.

A few years ago, Lauren was pursuing a career as an entertainment reporter. In one YouTube video she posted online, she interviews her “cousin” Joel McHale… although we don't have confirmation that they are actually related. Watch!