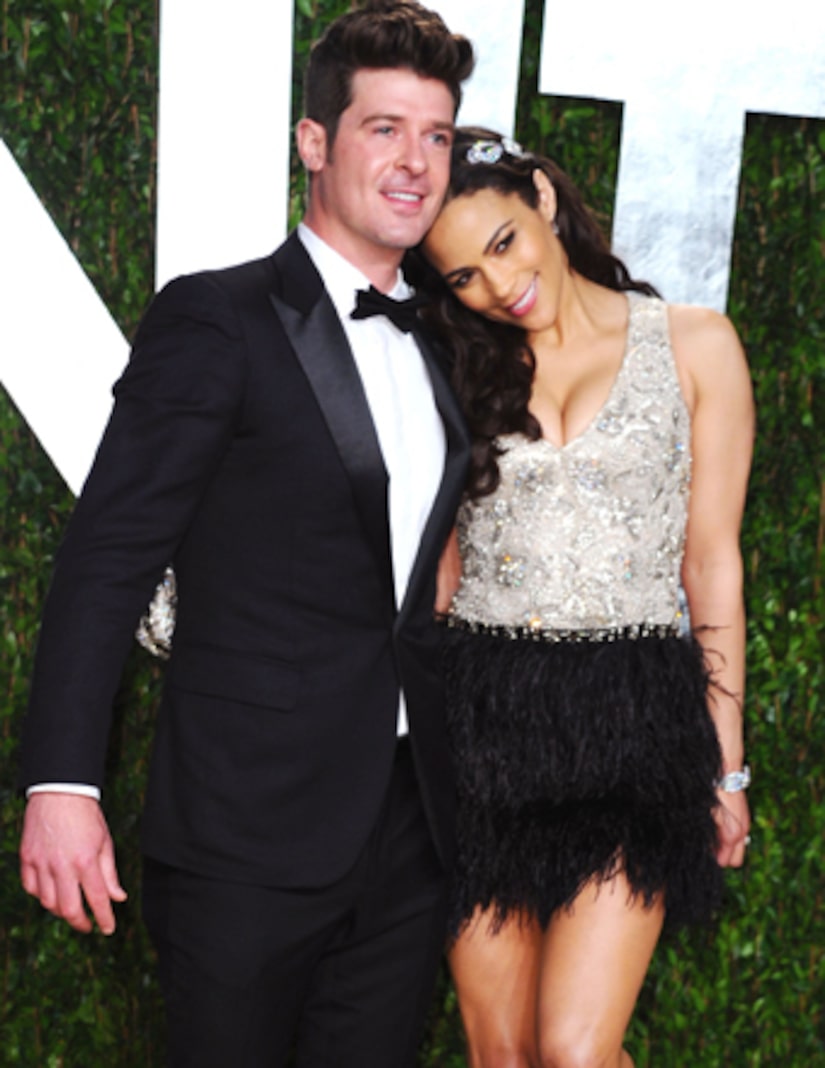 According to People.com, the singer was on stage in Atlantic City on Sunday when in the middle of the show a fan yelled, "I love Paula!" Thicke responded, "I do, too," and then performed a rendition of the Al Green song "Let's Stay Together."

Last Thursday, Thicke also told the concert audience in Washington D.C. “I'm trying to get my girl back," before singing "Lost Without U," his 2007 hit single that Patton inspired.

Meanwhile, Patton hit the award shows over the weekend, first at the Independent Spirit Awards on Saturday and then looking gorgeous at the Vanity Fair Oscars after-party on Sunday. 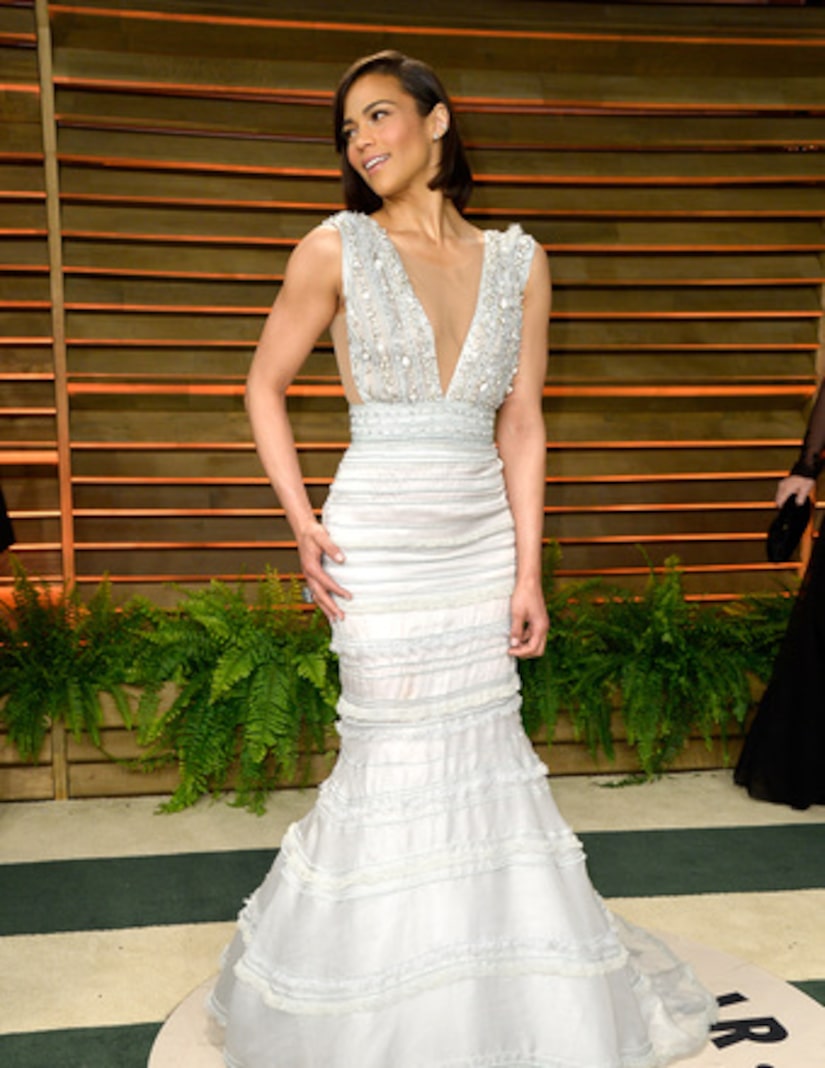 The couple, who announced their separation last week, has been married since 2005 and have one son, Julian, 3.