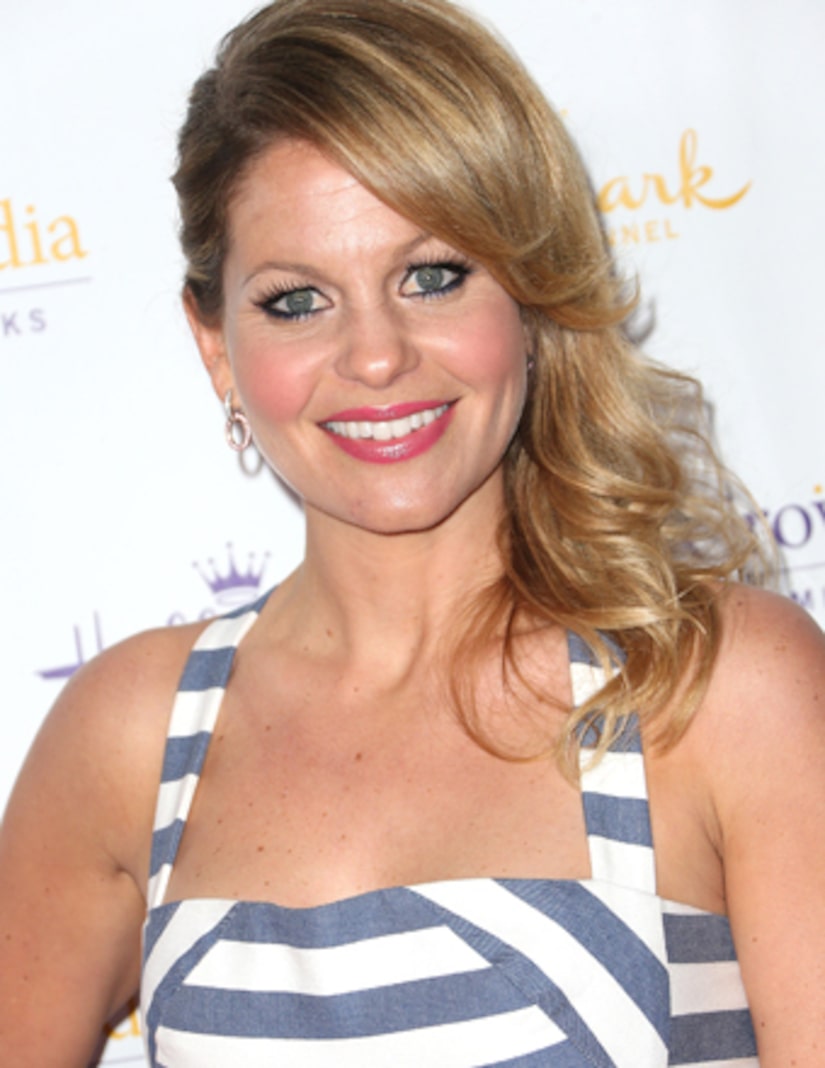 The wait is over! "Dancing with the Stars" has chosen their eclectic lineup for Season 18.

The cast was revealed on Tuesday's "Good Morning America." Scroll down for the list of "DWTS" hopefuls and their pro partners!

The new season kicks off -- with new co-host Erin Andrews -- March 17 on ABC.