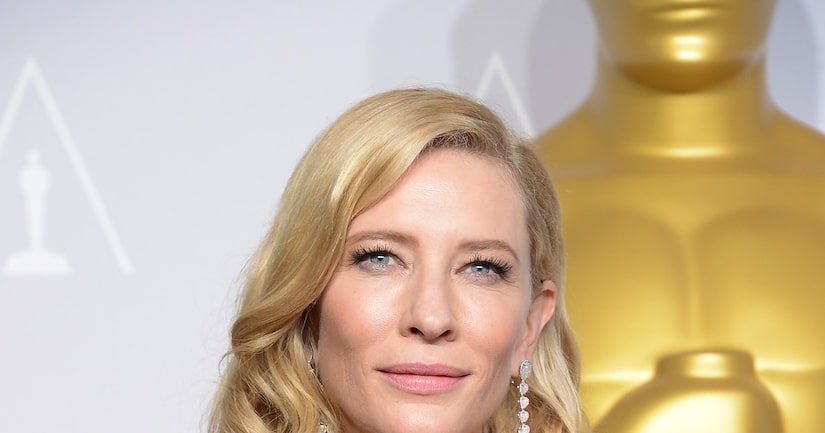 Now that the 2014 Oscars have been handed out, what does the future look like for the winners?

Cate has quite a few projects coming up, including voicing Hiccup's mother in “How to Train Your Dragon 2” (June 13) and reprising her role as Galadriel in final “Hobbit” installment, “The Hobbit: There and Back Again” (Dec. 17). She's also starring in the next Terrence Malick film, “Knight of Cups,” with Natalie Portman and Christian Bale, due out sometime this year. 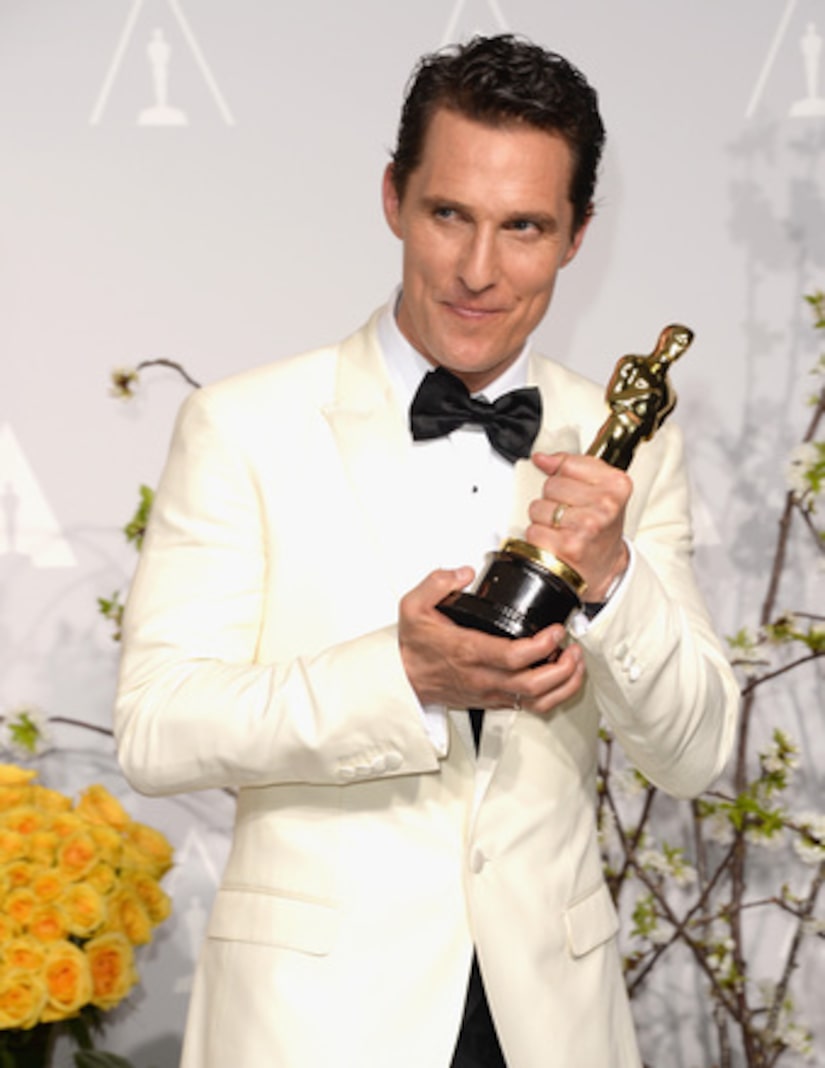 McConaughey will star in the upcoming Christopher Nolan sci-fi thriller “Interstellar” (Nov. 7). Here's the premise: A group of explorers make use of a newly discovered wormhole to surpass the limitations on human space travel and conquer the vast distances involved in an interstellar voyage. You know, something simple.

If you haven't watched Matthew's fantastic performance in the HBO series “True Detective,” do so at your earliest convenience. 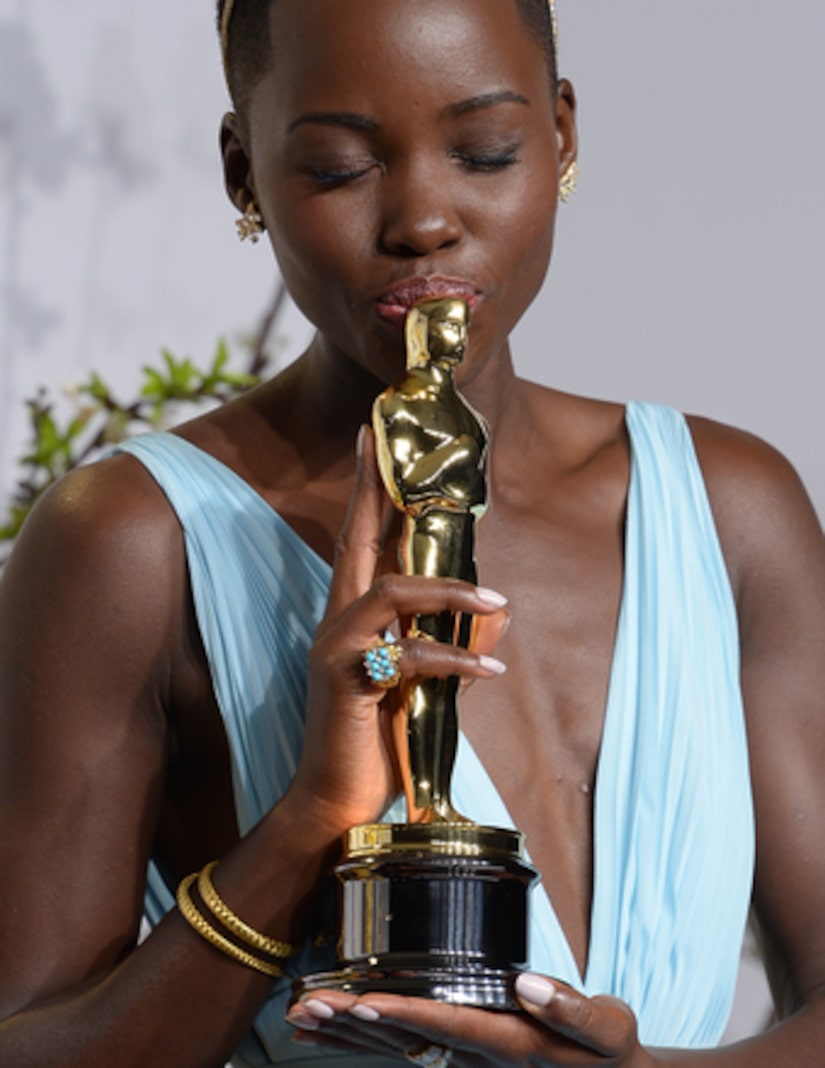 Lupita is probably being inundated with scripts at the moment, but she is currently playing a small role in the Liam Neeson action flick “Non-Stop.” 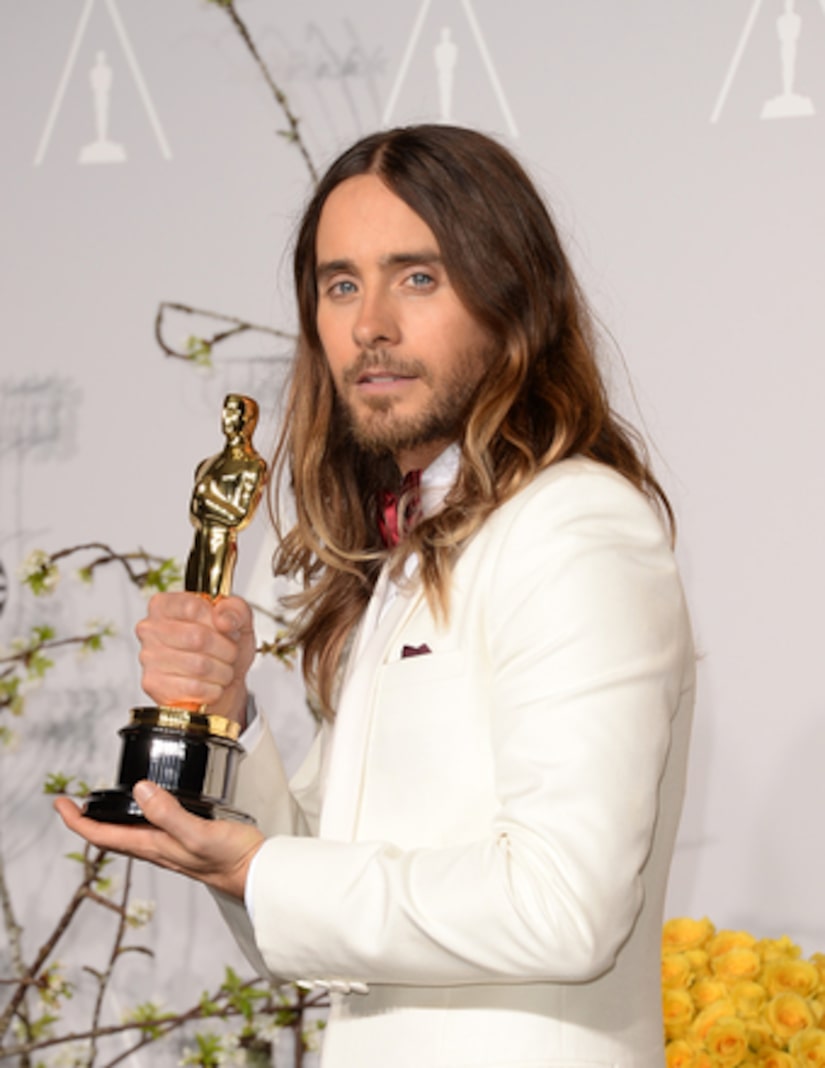 The talented Leto doesn't have any acting gigs coming up, and rumor has it he's gearing up for a big tour with his band, 30 Seconds to Mars. 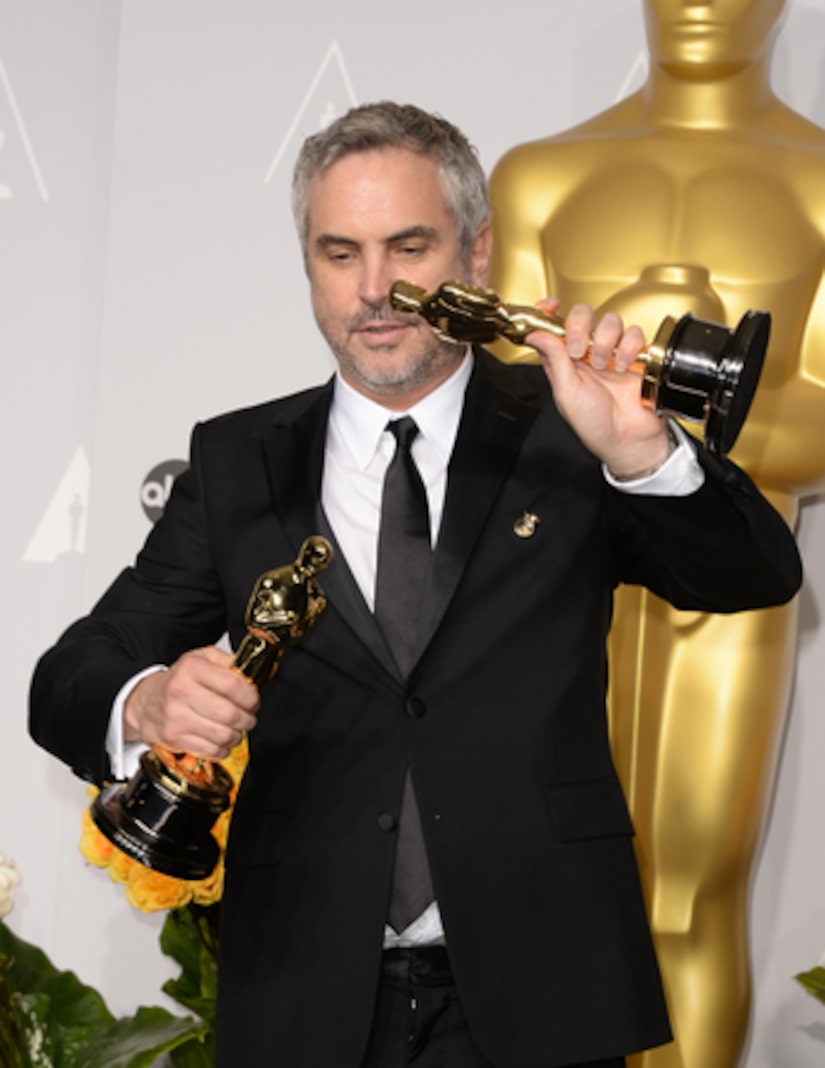 Cuaron is writing, directing and co-producing the NBC show “Believe” with J.J. Abrams. It premieres March 10. 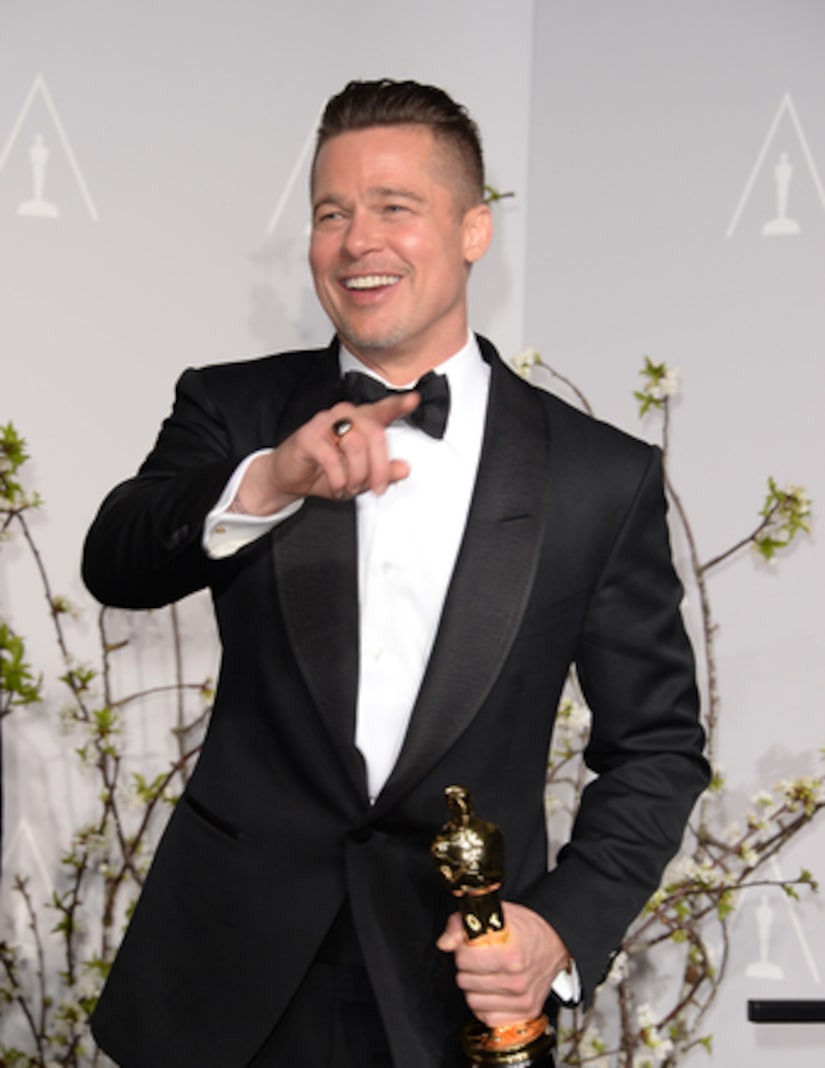 The “12 Years a Slave” producer continues in that same vein, producing the upcoming ABC show “Resurrection,” which premieres March 9, and the next “World War Z” movie (he won't be starring in it, though). As for acting, Brad is starring in the WWII drama “Fury,” with Shia LaBeouf, opening in November.