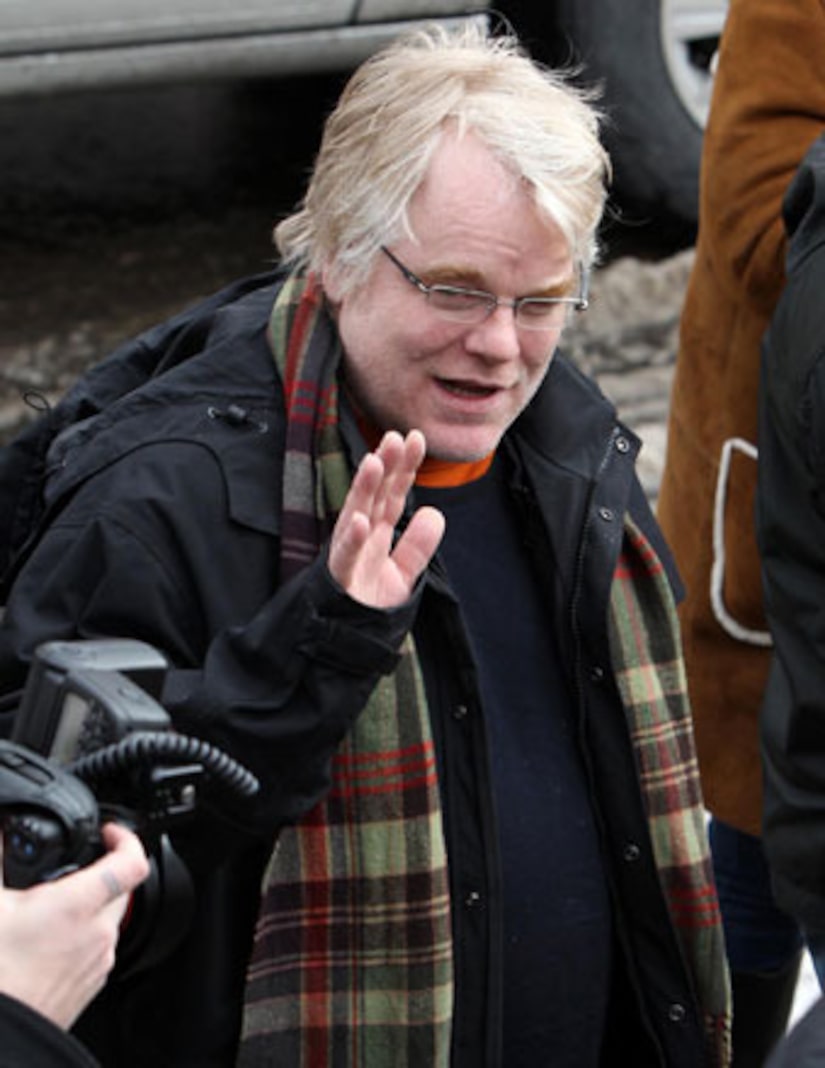 A spokeswoman from the medical examiner's office told the press that Hoffman died of “acute mixed drug intoxication including heroin, cocaine, benzodiazepines and amphetamine.”

The death was ruled an accident.

Hoffman was found dead with a needle in his arm earlier this month. At least 50 envelopes of heroin were found in his NYC apartment.