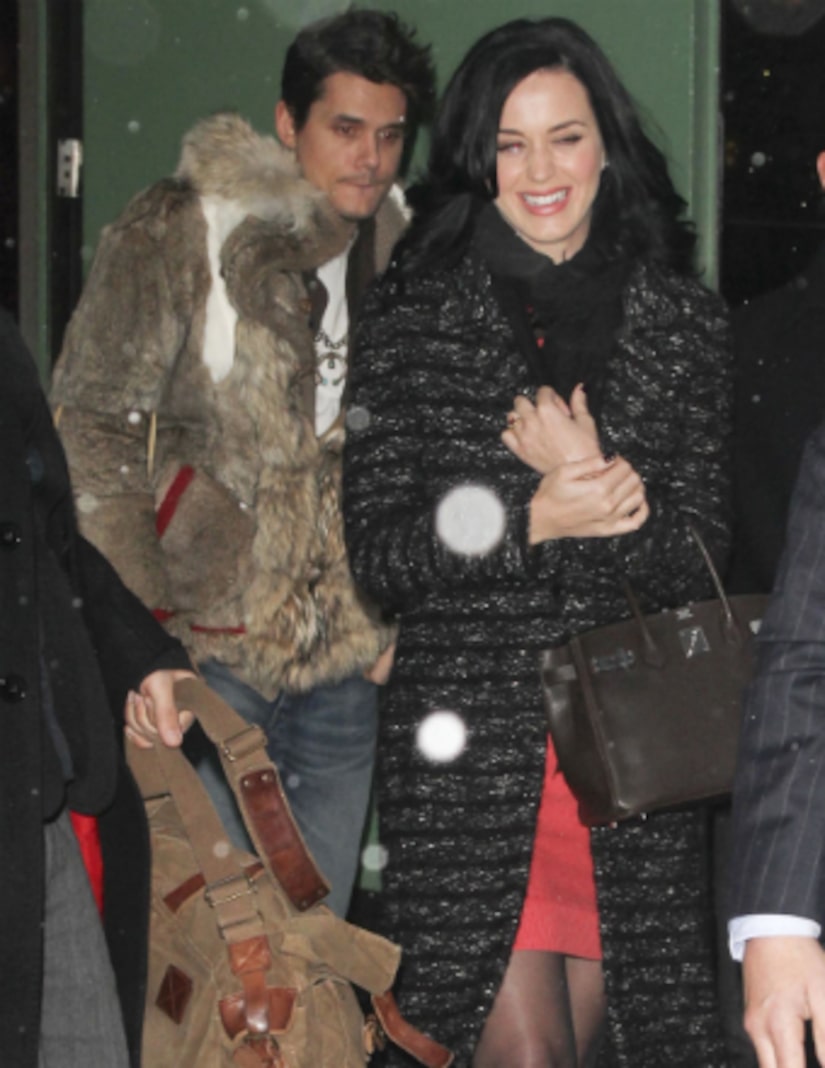 It seems some incriminating text messages may have played a role in the Katy Perry and John Mayer split!

Page Six reports that Katy found “text messages on John's phone from some random girl.” No details on what those messages said.

Earlier reports claimed the breakup was “mutual” and “extremely amicable.”

Mayer hasn't shied away from public life since the split. He was spotted at Blue Note jazz club in Greenwich Village on Wednesday night, then spotted in Soho on Thursday. The singer performed on "Late Night with Seth Meyers" later that day.

Perry, on the other hand, tweeted that she helped deliver a baby during a home birth this week!