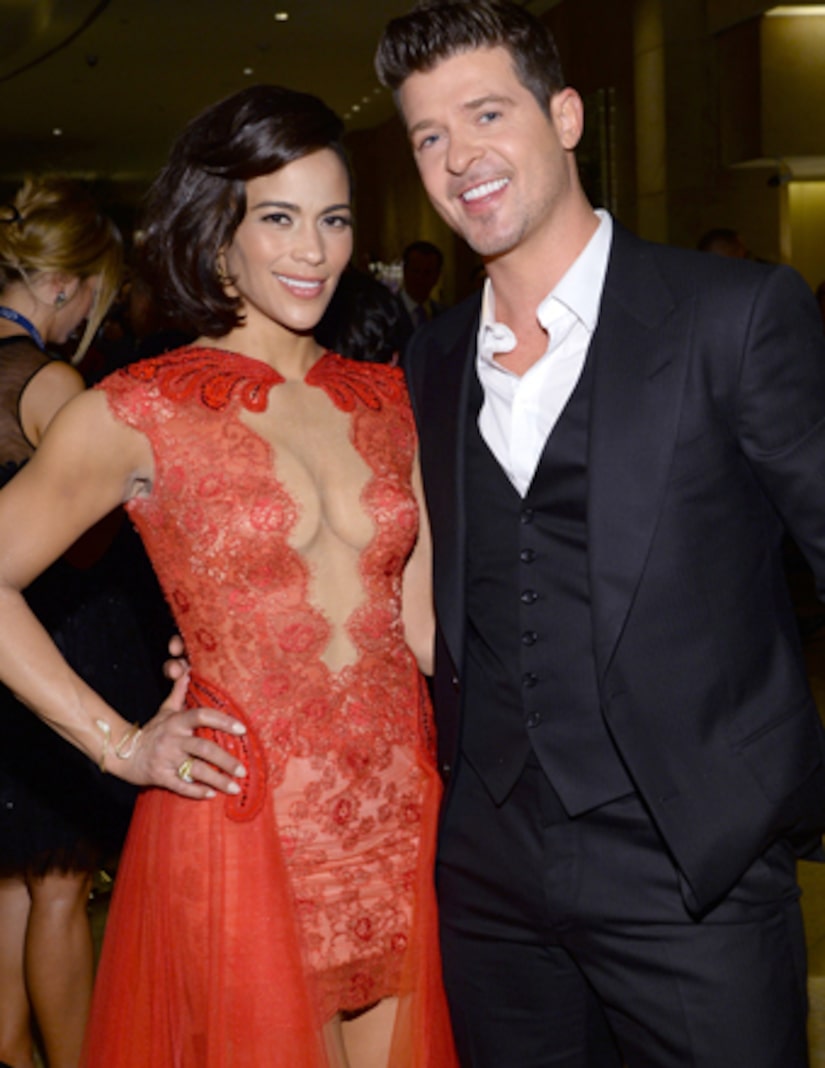 Is there a chance Robin Thicke and Paula Patton will get back together? Robin hopes so, according to TMZ.

The site says he's desperate to win her back, and taking steps to prove himself. On Thursday, he told the paparazzi, "I'm just trying to get her back."

For starters, sources say Robin hopes to show his love for Paula by no longer going out to party after shows.

Robin and Paula's Divorce: How Much Is at Stake?

After canceling a couple of concerts (read his statement to fans), he's going back on the road on Thursday, but sources say he won't be hitting the town afterward, in this case Washington D.C.

While the former couple called the split a mutual decision in a statement, Paula was supposedly the one who asked to end the marriage.

Last week, Thicke reportedly rushed to her side in Vancouver to try to save the relationship, but later accepted that the 9-year marriage was over. 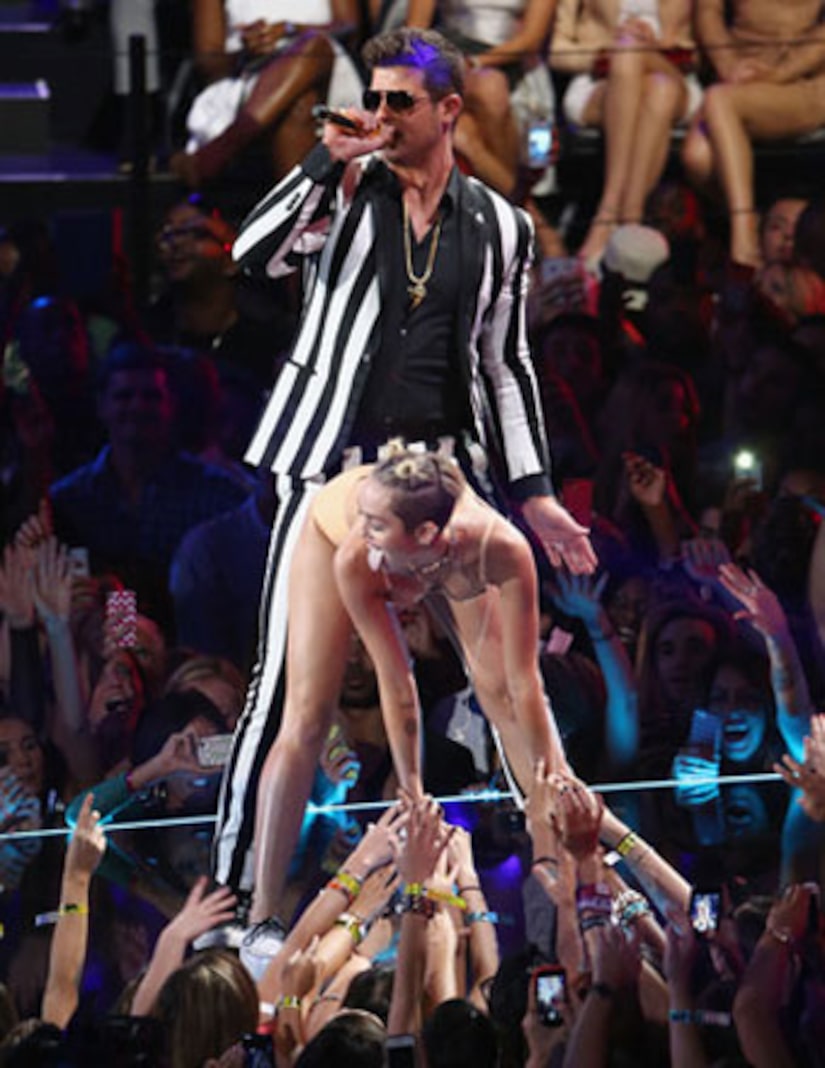