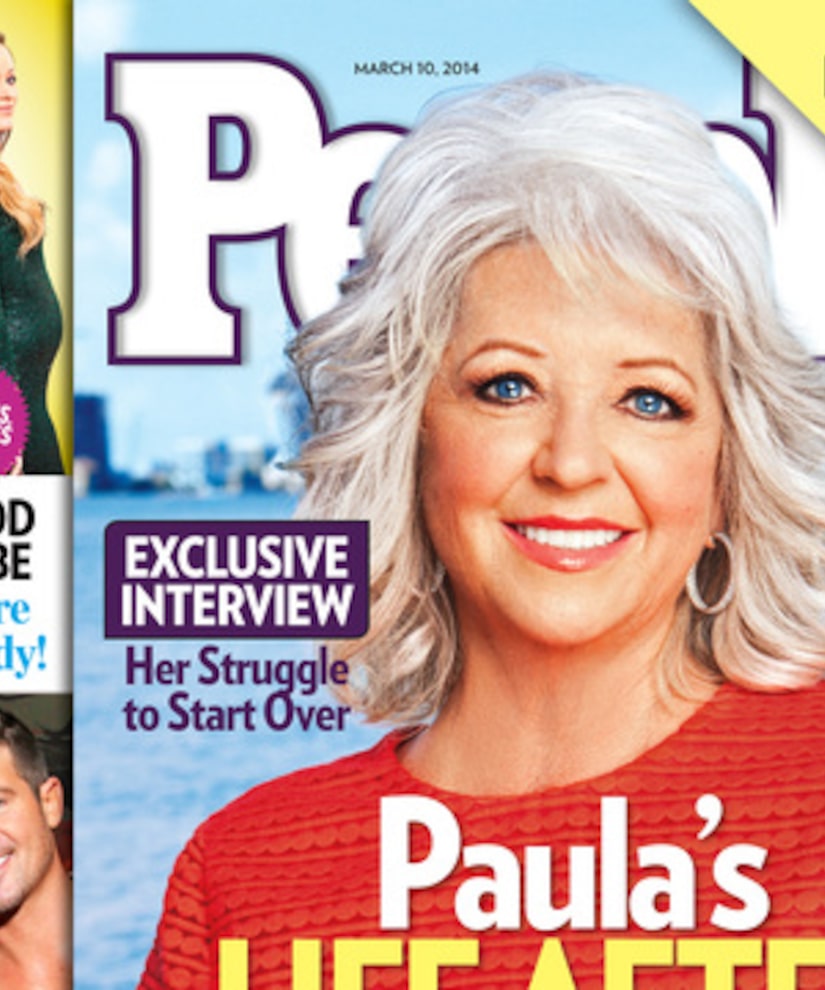 Celebrity chef Paula Deen continues to attempt the repair of her public image since admitting to the use of racial slurs. Deen even compared herself to NFL prospect Michael Sam, who recently announced he was gay.

Deen's multimillion-dollar food empire crumbled and her personal reputation was shattered last summer when it was revealed in a deposition that she had used the N-word a "very long time" ago. The employee lawsuit was settled out of court, terms were not disclosed.

"I'm fighting to get my name back," Paula told People, who added she has now realized her “greatest fear.” She explained, "I used to have dreams that I lost everything. And when it finally happens, you think, 'I'm still alive.' "

The chef recently created a new company funded by a $75-million deal with private investment firm Najafi Companies, and will open a restaurant in the Smoky Mountains of east Tennessee.

The new eatery, Paula Deen's Kitchen, will open in Pigeon Forge, Tenn., a hub for tourists visiting the Dollywood theme park and the nearby Great Smoky Mountains National Park.