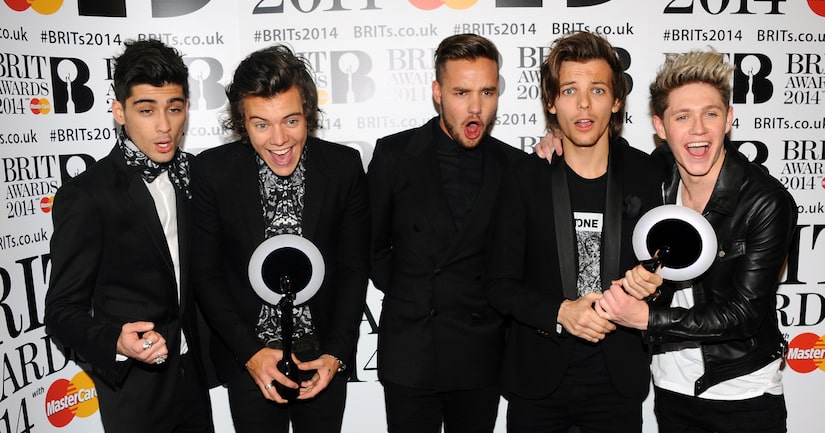 The 2014 Radio Disney Music Award nominees were announced on Thursday, with nods going to One Direction, Austin Mahone, Katy Perry, Justin Timberlake, Selena Gomez and others.

Categories reflect the music and artists abuzz among kids age 6-14, and range from "They're the One -- Best Music Group" and "That's My Jam -- Best Song to Rock Out to with Your BFF" to "The Buzz -- Breakout Artist of the Year" and "The Bestest -- Song of the Year."

Voting will begin Friday, February 28 through Sunday, April 6 at Disney.com/RDMA.