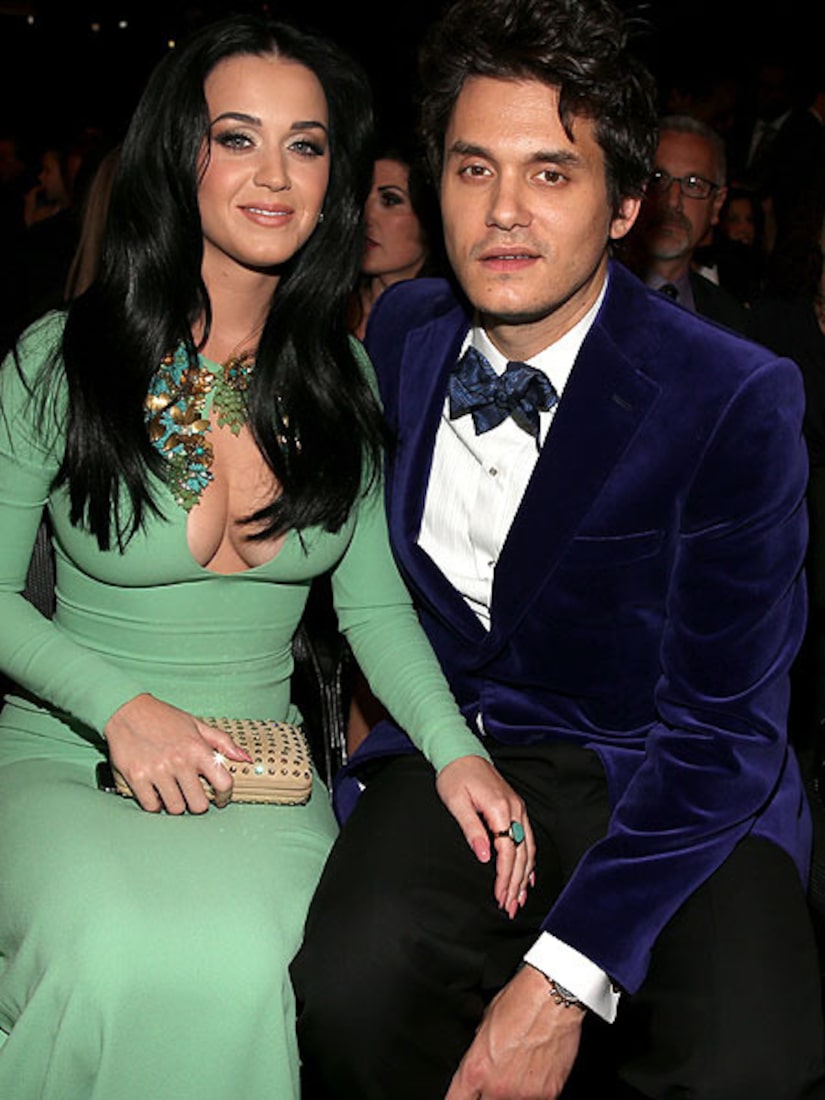 Last week they were supposedly engaged... this week John Mayer and Katy Perry have reportedly split! A source told E! that Katy broke up with John within the past few days.

Some speculate the “Dark Horse” singer called it quits with Mayer when she returned to L.A. on Friday after a trip to London and Milan.

The pair went public with their on-again/off-again relationship in September 2012, but split in March 2013. By the summer they were going strong again. A few weeks ago Katy sparked engagement rumors with a new ring.

Last year, Perry opened up about Mayer to "Extra's" Mario Lopez. She explained, “There's a lot of understanding when you get home and say, 'Ah, I had a pretty crappy show.' They're like, 'I understand because I've had one, too.' You get to share music. The dance parties are a lot more fun.”

Katy and John even collaborated on the song “Who Do You Love” last year, and made an adorable video to go with it.