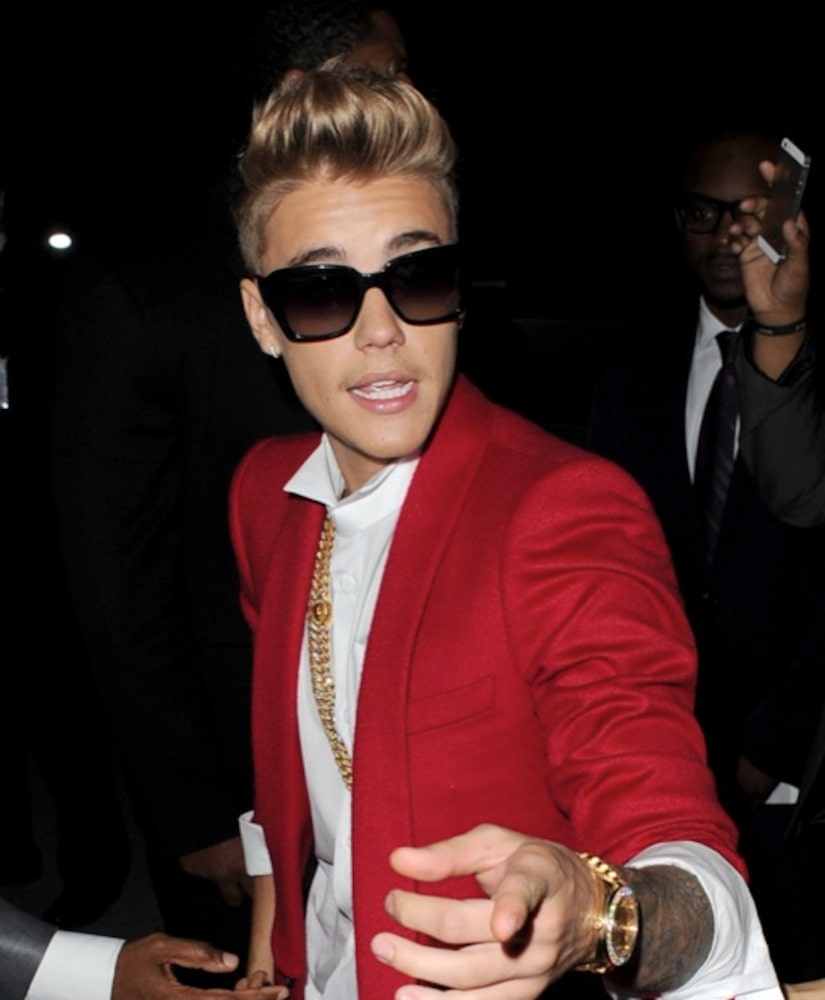 Pop star Justin Bieber found trouble in Atlanta when one of his security guards allegedly stole a photographer's camera outside an amusement park, reports TMZ.

While JBiebs was inside the park Tuesday afternoon, a member of his security team went outside, and there was a beef with one of the paparazzi waiting by the Escalade in which they were riding.

Justin's bodyguard Hugo Hesny reportedly grabbed the man's camera and handed it to the driver, who took off shortly after. The photog followed them back and called the cops, who eventually retrieved the camera and returned it. 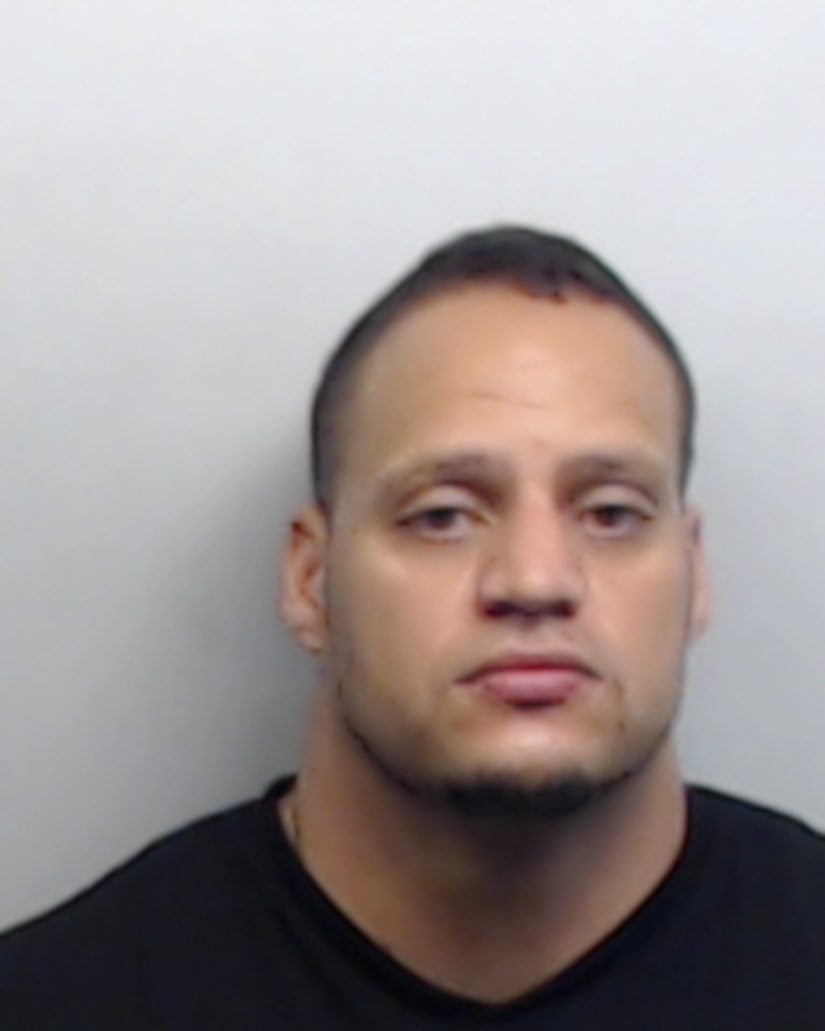 Sources tell TMZ the guard is under arrest for theft, and police decided to release the driver.

The Escalade, which Justin was renting from rapper Dallas Austin, was towed away after the incident.