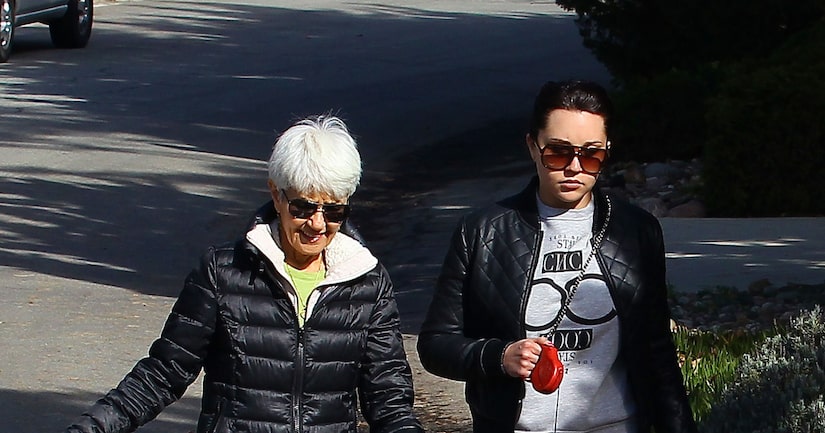 Actress Amanda Bynes is getting her life back on track and settling her DUI case.

The DUI charge stems from an April 2012 car crash in which the 27-year-old allegedly sideswiped a police car in West Hollywood.

Bynes' lawyer appeared in an L.A. court on Monday and entered a no-contest plea to reckless driving... in exchange for having the DUI charge dismissed. Amanda was placed on three years probation, must attend an alcohol education course and pay a fine.

Amanda entered a rehab facility last September after it was deemed she needed treatment for mental illness.

The “Easy A” actress has since been released and is living with her parents in California. Her mother, Lynn, is acting as conservator, and Amanda is working on her recovery. She recently enrolled in a design school.