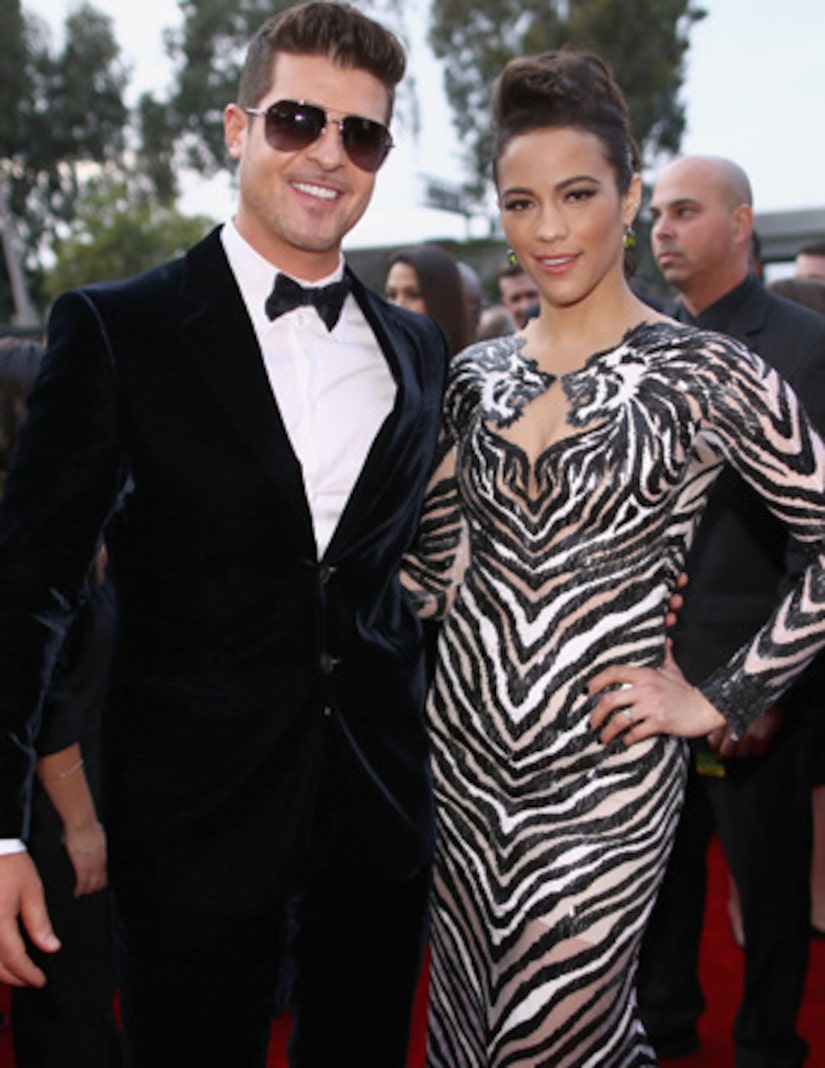 Stars Robin Thicke and Paula Patton announced their separation on Monday, but how much is at stake should the couple divorce?

According to Celebrity Net Worth, Robin, who shot to superstardom with his hit single “Blurred Lines,” is worth $15 million, while his actress wife, who starred in “Mission: Impossible – Ghost Protocol” and “Precious,” is worth $3 million.

They also have varied assets, including a $3-million Hollywood Hills home that once belonged to Robin's dad, actor Alan Thicke, and a Range Rover worth more than $85,000.

The pair recently cleared up some tax debt to the tune of nearly $500,000, but there could be some financial trouble around the bend. Robin has an ongoing copyright dispute with Marvin Gaye's children. It's too soon to tell what the financial ramifications could be.

Thicke and Patton released a statement explaining that they mutually decided to split. TMZ reports that Robin cancelled his Atlanta show last week, and flew to see Paula in Vancouver in hopes of saving the marriage. After a face-to-face talk, sources say they decided to move forward with the separation.