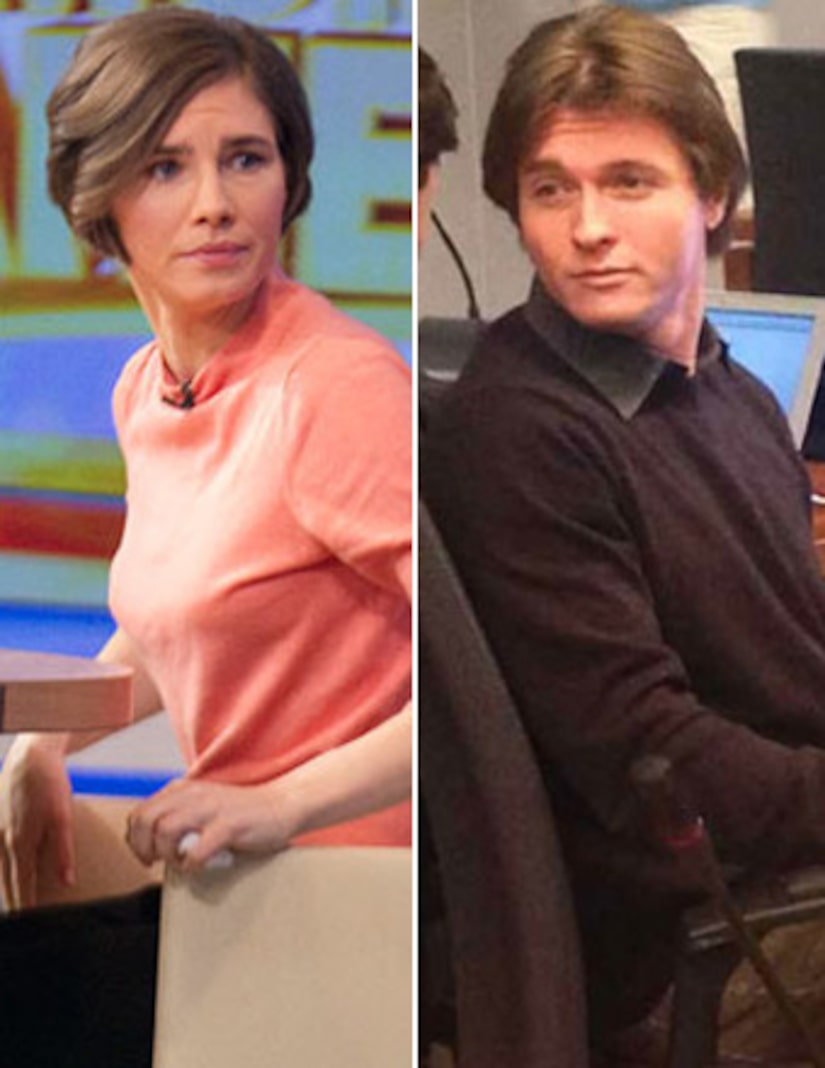 Is Raffaele Sollecito turning on Amanda Knox? Her Italian ex-boyfriend is speaking out for the first time on questions he has about her behavior the day her roommate Meredith Kercher was murdered.

According to RadarOnline.com, Sollecito recently told an Italian TV station that Amanda was at his house the day Kercher died in 2007, but had gone home to shower. When she returned, she was noticeably agitated because her front door had been broken in.

“Certainly I asked her questions,” Sollecito said. “Why did you take a shower? Why did she spend so much time there?” Seven years later, he still doesn't have answers.

The former couple had been dating for about a week when they were arrested by Italian authorities in connection with the British exchange student's death. 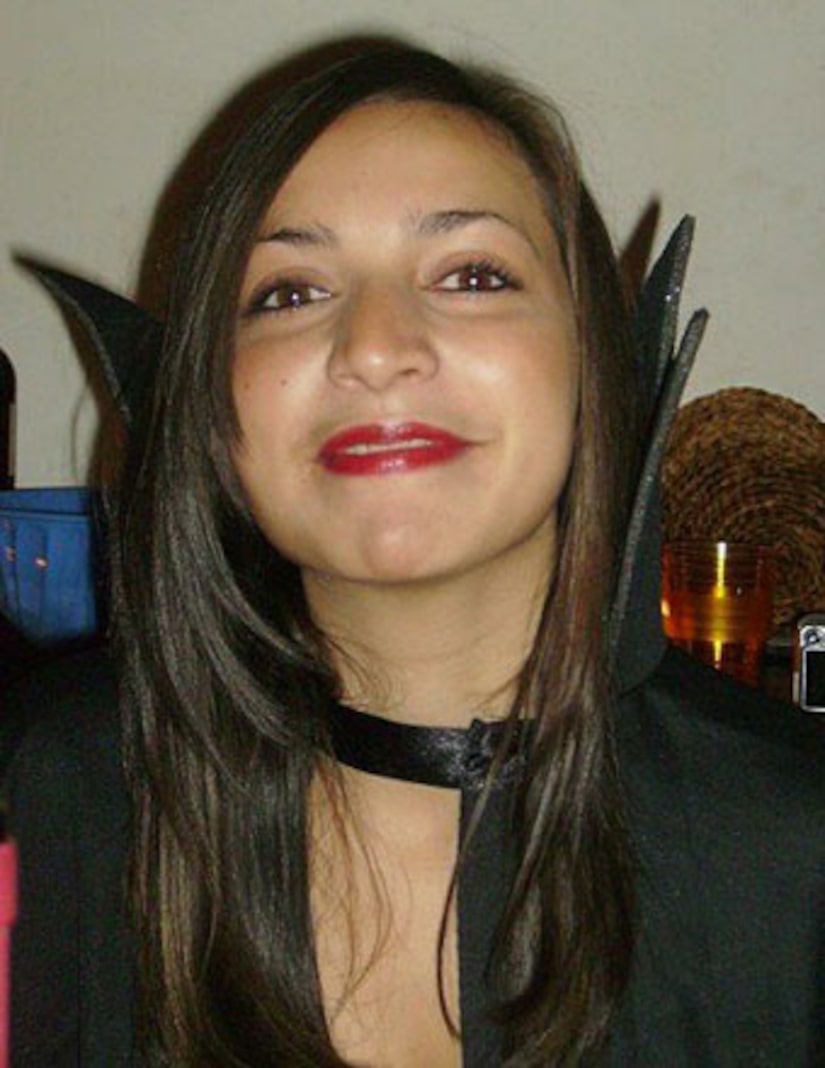 Knox and her ex have been a united front against the allegations… until now. The case has been in and out of court. At first they were found guilty, then not guilty, and now guilty again.

Amanda is in Seattle, trying to avoid extradition, while Raffaele is in Italy facing up to 25 years in prison.

In his book “Honor Bound,” he said that during the early days of trial there were many opportunities to betray Knox in exchange for his release, but he never did.

During the re-trial, Raffaele reportedly asked Amanda to marry him, in hopes of escaping to the US before the verdict, but she said no.

Knox explained on her blog that the idea that ”Raffaele and his defense attorneys have finally betrayed their resentment and started to put distance between him and me legally and personally… that is not the case.”

She backed up her argument with an excerpt from an email he sent her. “I don't want to be punished for nor have to continue to justify those things that regard you and not me. Obviously the evidence demonstrates both of our innocence, but it seems that for the judges and the people this objectivity is of no importance.”