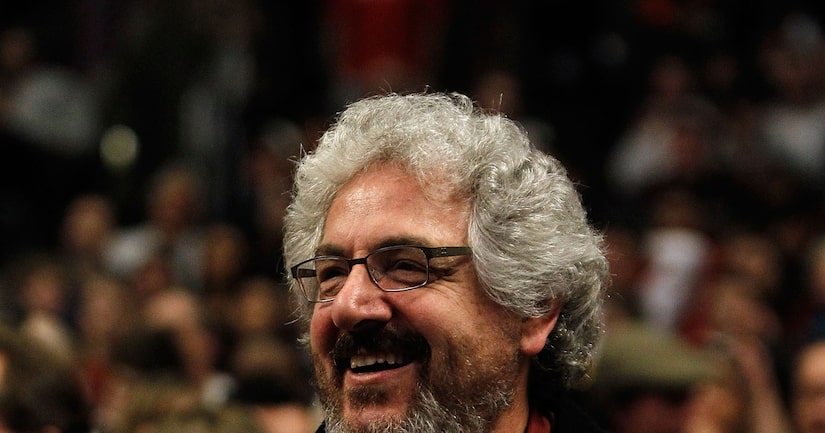 Actor/writer/director Harold Ramis, best known for starring in “Ghostbusters” and writing and directing films "Caddyshack” and "Groundhog Day," has died. He was 69.

Ramis got his start by writing the '70s hit “Animal House,” but made a name for himself as a top comedic talent in front of and behind the camera with films like “Caddyshack,” “Stripes,” “Ghostbusters,” “Groundhog Day” and “Analyze This.”

As an actor, he also made memorable appearances in films like “As Good As It Gets,” “Orange County” and “Knocked Up.”

Ramis is survived by his wife Erica, sons Julian and Daniel, daughter Violet and two grandchildren.