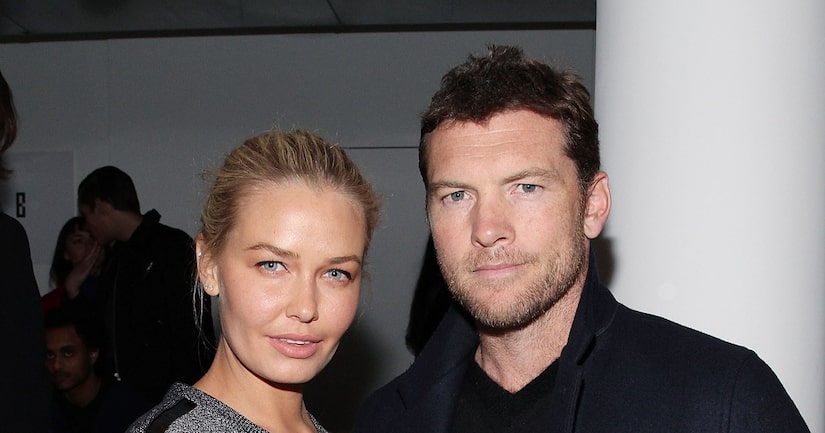 Actor Sam Worthington, best known for starring in the 2009 blockbuster "Avatar," was arrested Sunday in NYC for allegedly punching a photographer in the face.

The NYPD told CNN that Worthington got into an altercation with Sheng Li, a photographer with no press credentials, after Li allegedly kicked Worthington's 26-year-old female companion in the shin. No one was hospitalized, say the police.

The woman's name has not been released, but Worthington was recently spotted in the Big Apple with girlfriend Lara Bingle. Rumors have it the two may have tied the knot.

According to police, Worthington was issued a desk appearance ticket and released, while the 37-year-old photographer who lives in Manhattan, was held for arraignment.

In addition to "Avatar," Worthington has starred in "Terminator Salvation,” "Clash of the Titans" and "Man on a Ledge.”