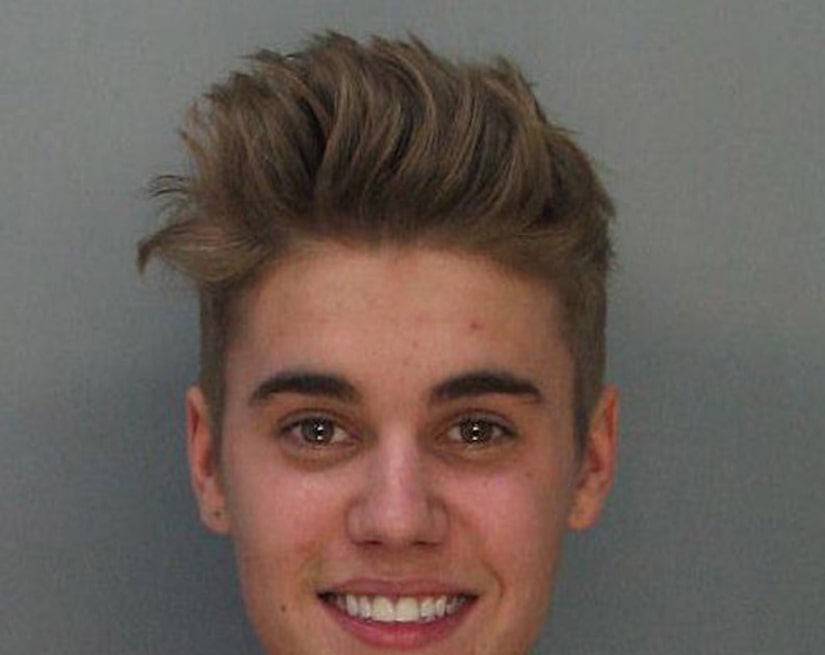 The deal the Biebs was offered is standard for most DUI cases, including community service, an alcohol ed course and random drug testing.

Sources told TMZ Justin is refusing the deal is because he doesn't want random drug testing, or to become a "spectacle" in the education course.

The 19-year-old pop star has a few other problems with the case, alleging that cops lied about him reeking of booze, when he only blew .014, and that Bieber was reportedly drag racing, when the GPS device registered a reasonable 27 MPH.

The site was told JBiebs is open to a plea… just not this one.