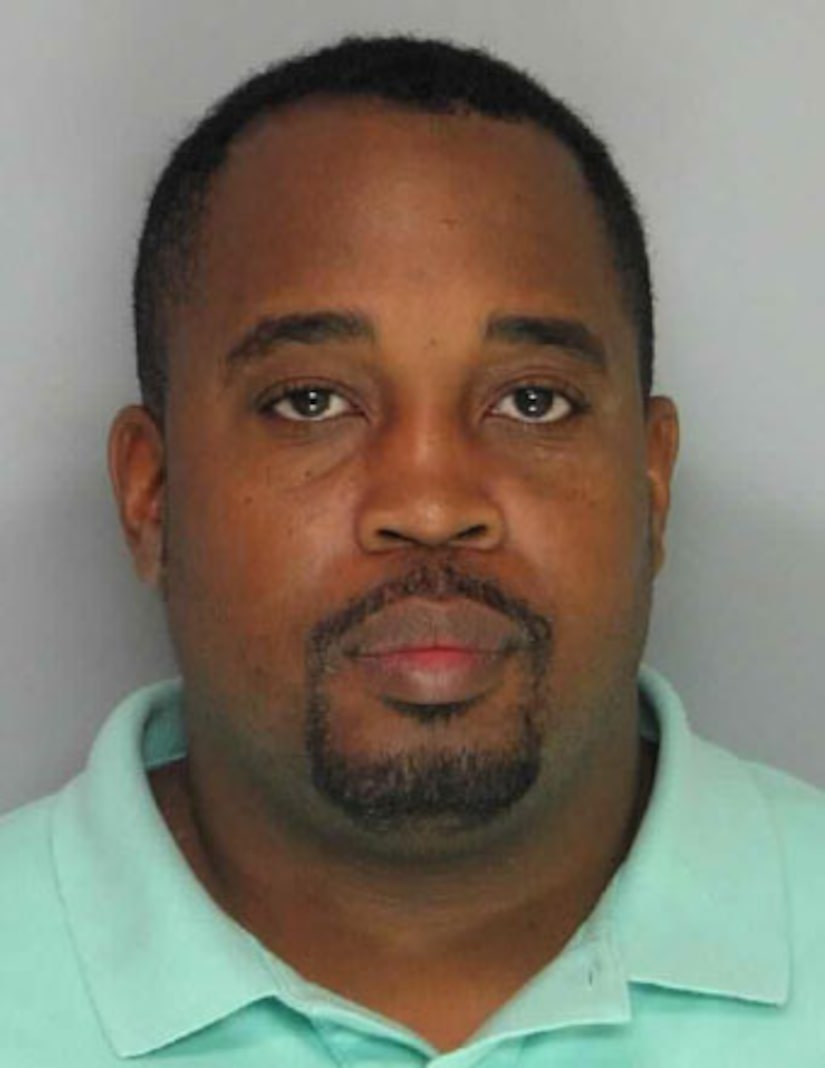 Jeffrey Hubbard has been convicted of homicide, following a 2012 jet ski accident in Georgia that killed Usher's stepson, Kile Glover.

According to the Gainesville Times, Hubbard was convicted on all counts, including, homicide by vessel, serious injury by vessel and other misdemeanor boating charges, including reckless operation of a vessel, unlawful operation of a personal watercraft and a boat-traffic violation for operating at more than idle speed within 100 feet of a person in the water.

Glover, 11, and a 15-year-old female friend were hit by the passing jet ski while inner-tubing on Lake Lanier in Atlanta. Hubbard is reportedly a family friend.

Kile was the son of Usher's now ex-wife, Tameka Foster.

The boy died from his injuries a few days after the accident. His friend was injured.

Hubbard's sentencing is scheduled for March 5. 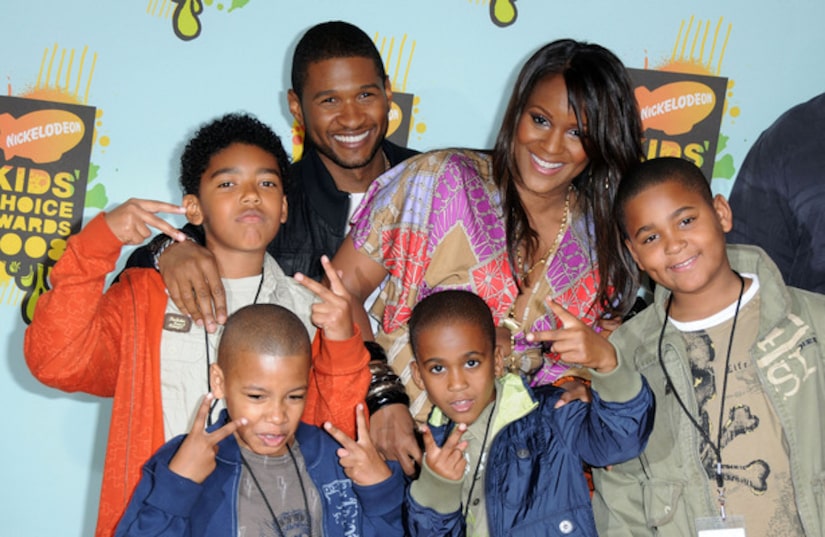