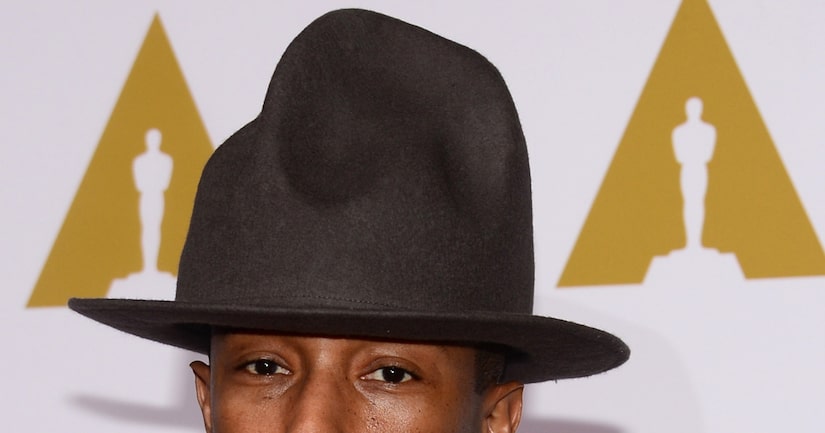 After all the attention it received, Pharrell Williams has decided to auction the funky hat he wore to the Grammys.

Williams has put the tall Vivienne Westwood-designed Buffalo hat, "a piece of pop culture history!" for sale on ebay.

Bidding for the hat, which comes with a "letter of authenticity," has already reached $10,500.

The “Happy” singer thinks the fast-food chain Arbys might be interested in putting in a bid. Pharrell tweeted on Thursday, "Hey @Arbys, you want my hat? Now's your chance."

All proceeds will go to Williams' kid-centric charity, From One Hand to Another. Williams also graces the March cover of Billboard magazine. 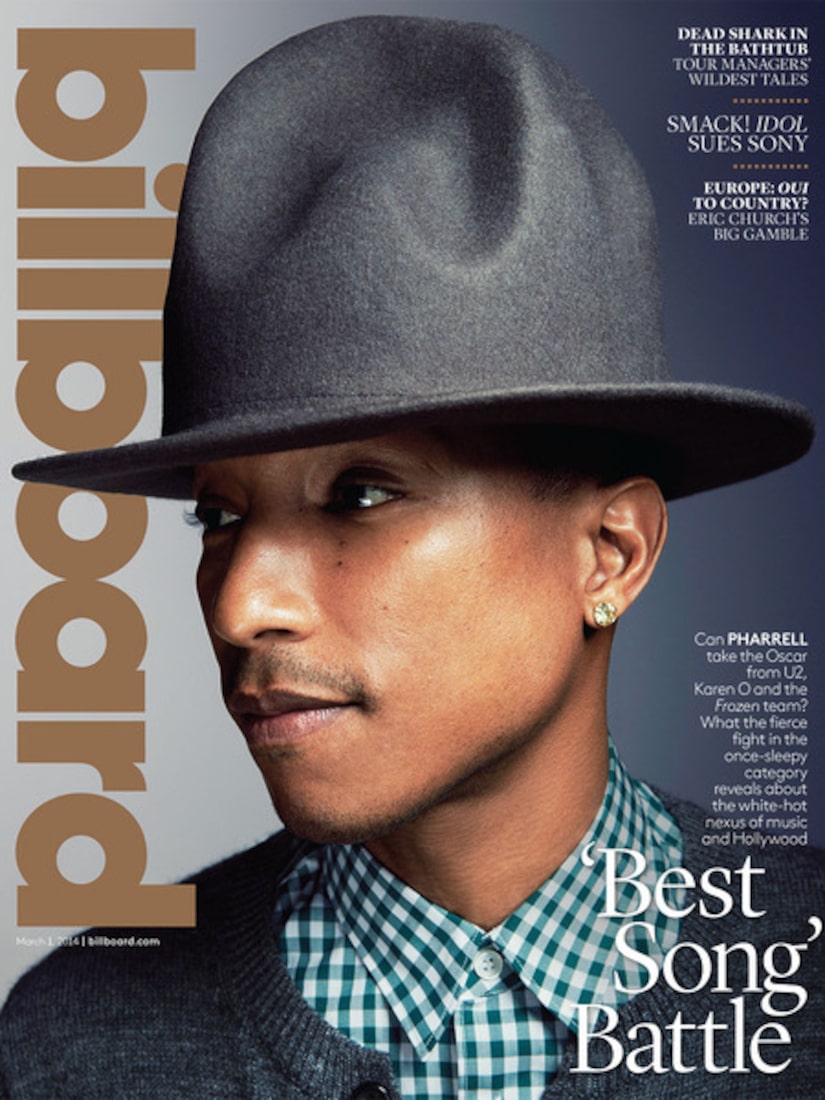