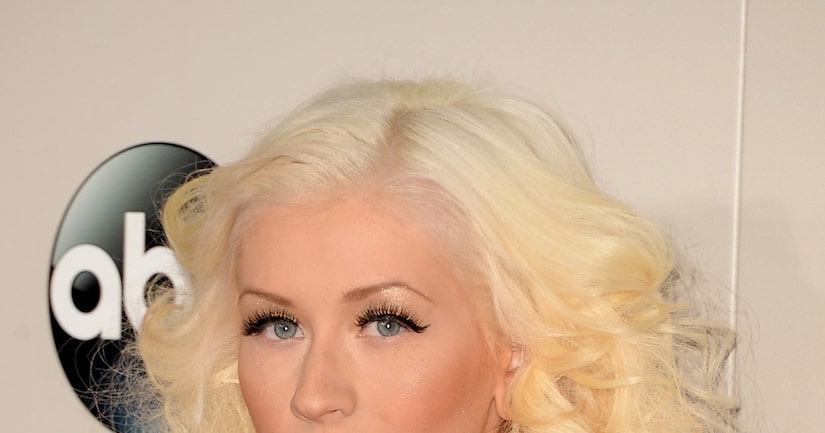 In Touch magazine also spoke with Rutler's mother, who would not reveal if her future daughter-in-law is indeed pregnant, but hinted at it.

When asked if she thought Christina and Matt would move to the East coast, Mrs. Rutler replied, “I don't know what their plans are. But when you have a baby, you're not planning on moving anywhere anytime soon!”

Xtina and Rutler, a film producer, announced their engagement on Valentine's Day. They met on the set of Aguilera's 2010 film “Burlesque.”

He asked and I said…… pic.twitter.com/XWZVZOjDX1

The singer, 33, has one son Max, 6, with ex-husband Jordan Bratman.