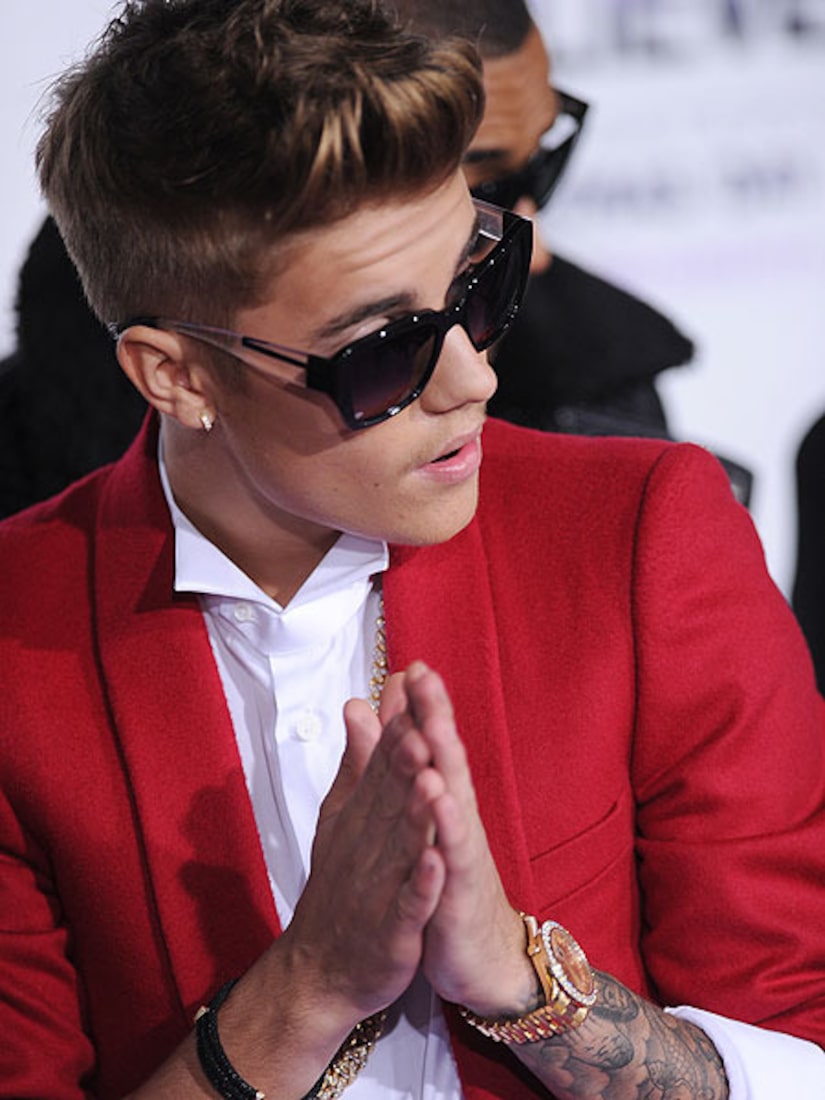 “Extra's” Gossip Girl reports that Justin Bieber is blowing through $1 million per month, and could be going broke.

What is he buying? Sources say he spent $70,000 at Neiman Marcus, picking out Givenchy duds and David Yurman jewelry online. Then there are the rumors of strippers and weed.

An insider told Gossip Girl, “Justin's financial situation is getting dire. His popularity is falling but he's spending more than ever.”

If he doesn't slow down, the source said the 19-year-old could be broke by 22!