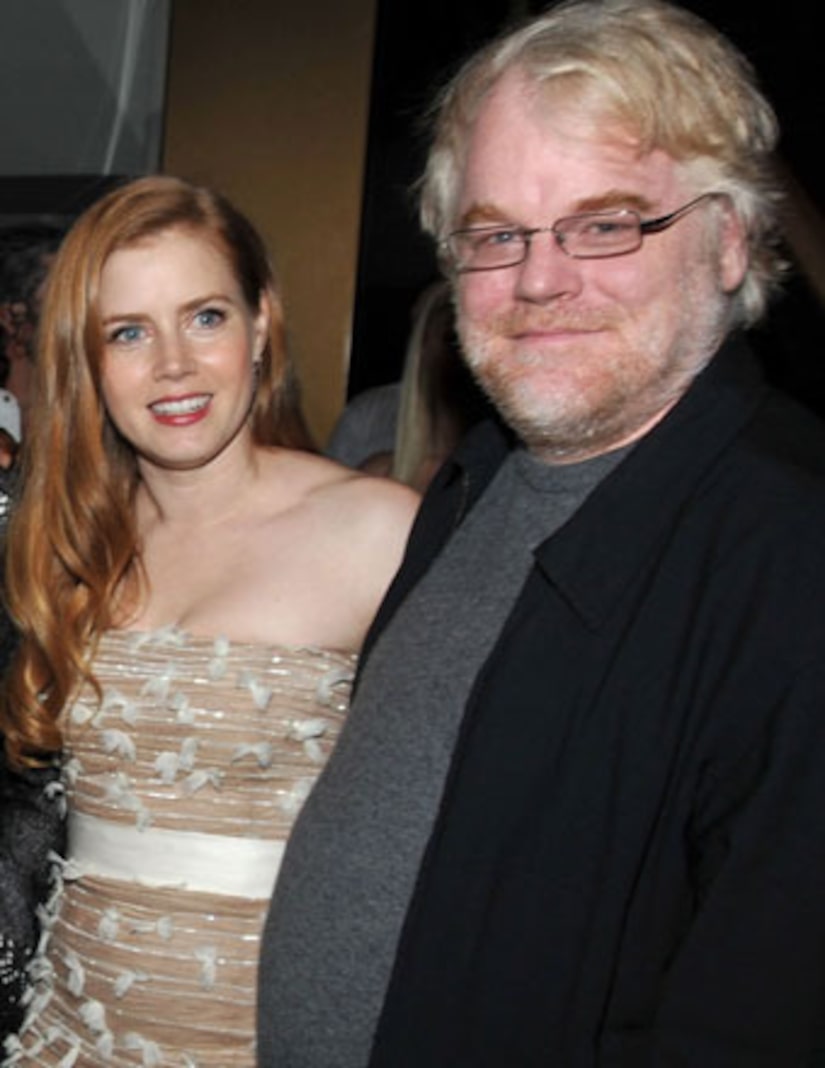 Amy Adams paid tribute to her friend and co-star Philip Seymour Hoffman during a tearful episode of Bravo's “Inside the Actors Studio.”

The actress, who worked with Hoffman on “Doubt” and “The Master,” told host James Lipton, "I wish you all could get a chance to work with him. He was beautiful. He's a beautiful spirit and he… he had this unique ability to see people."

See the tearful video below.

At the end of the episode, Lipton honored Hoffman with a replay his “Actors Studio” interview in 2000. When asked, “If heaven exists, what would you like to hear God say when you arrive at the pearly gates?”