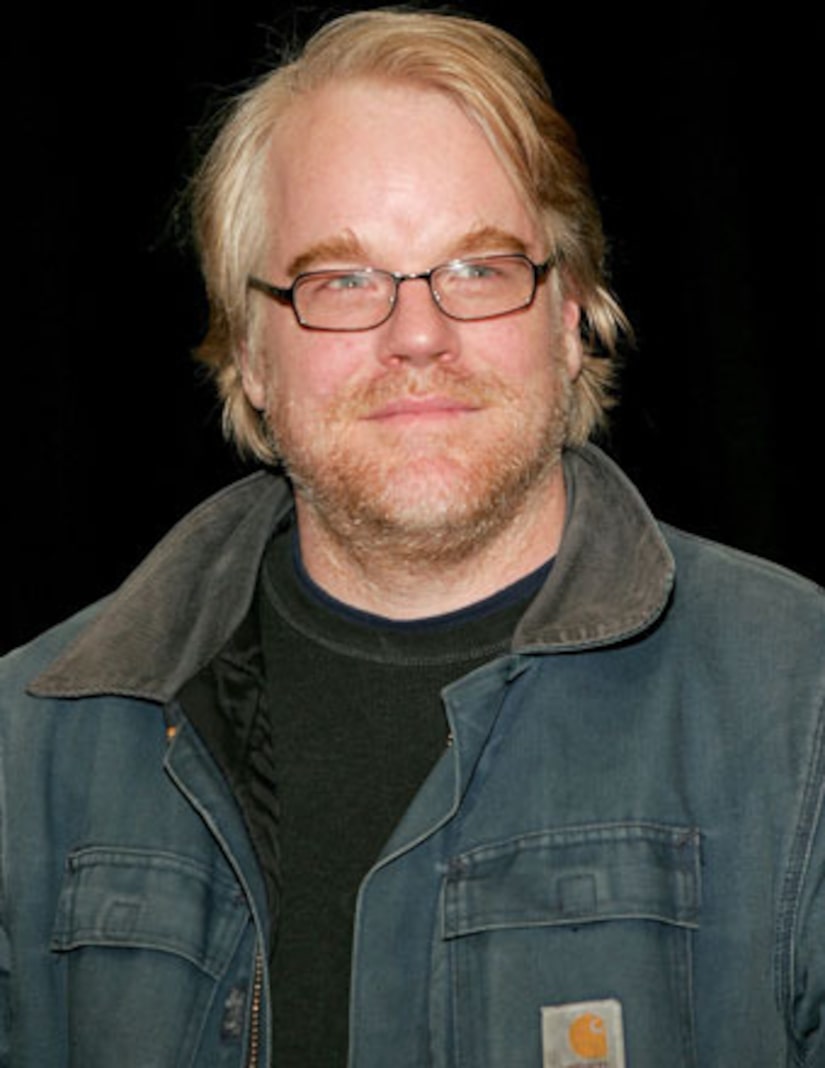 Hoffman drew up the will in 2004, when Cooper was just a year old, and before daughters Tallulah and Willa were born.

According to the document, PSH wanted his son to be raised in Manhattan, surrounded by arts and culture.

If he couldn't live in NYC, the “Hunger Games” star hoped Cooper would live in Chicago or San Francisco. He also noted that if the boy couldn't live in those cities, he should visit them twice per year.

Hoffman seemed to specifically leave Hollywood off the list.

The Oscar winner left his entire estate to his longtime partner and mother of his children, Mimi O'Donnell.