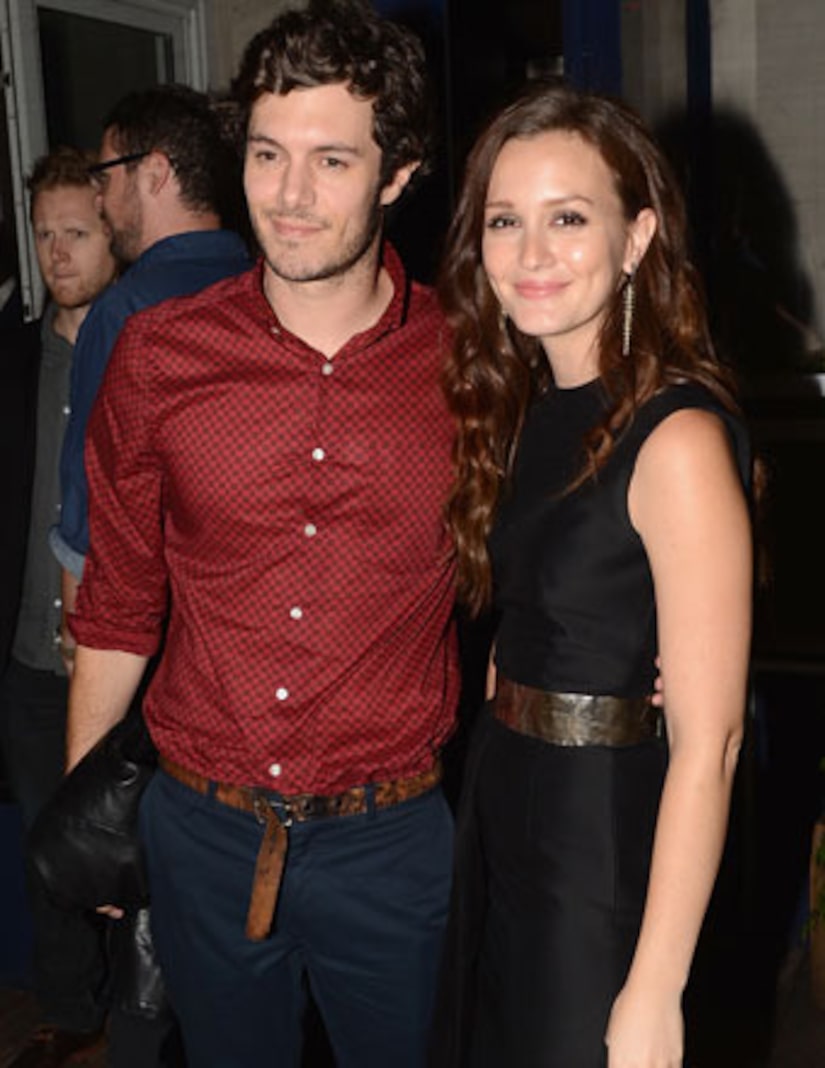 Fans were in shock this week after learning that Leighton Meester and Adam Brody got married in a secret wedding ceremony.

Us Weekly broke the news, but details of the nuptials are still unknown. The famously private pair was spotted on vacation at Mexico's St. Regis Punta Mita Resort over Valentine's Day. A few weeks earlier, Meester's friends threw a bachelorette party for her at Hamburger Mary's in L.A.

“Gossip Girl” star Leighton and “The O.C.” alum Adam first met on the set of “The Oranges” in 2011. He reportedly proposed in November, however, the couple never confirmed the engagement.

This is the first marriage for both stars.