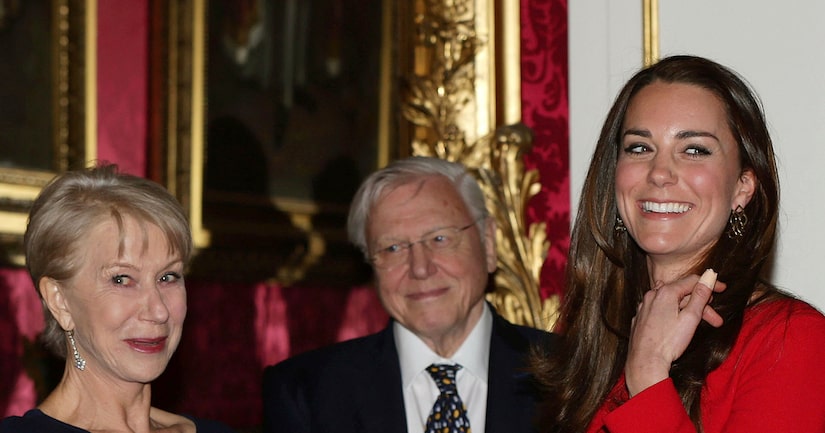 Actress Helen Mirren, who previously won the Best Actress Oscar portraying Queen Elizabeth II in “The Queen,” was in attendance, and when Middleton met Mirren, she reportedly quipped, "I hear my husband called you granny last night."

Kate was referring to hubby Prince William's comment at the BAFTAs on Sunday, where he said he should call Mirren “granny” as he awarded the 68-year-old actress with an Academy Fellowship award.

Middleton showed off her slim figure at the event in a red Alexander McQueen dress, the same one she wore to the Thames Diamond Jubilee Pageant in June 2012. 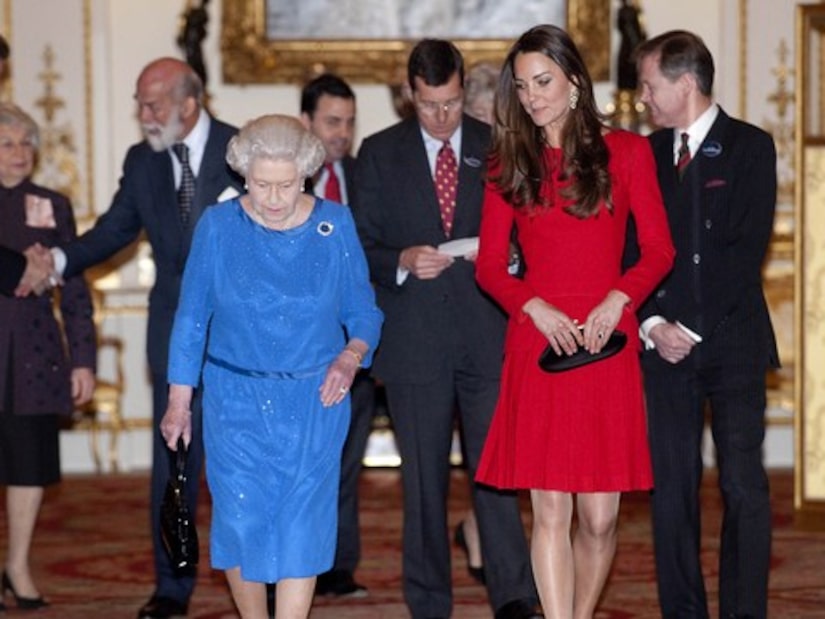