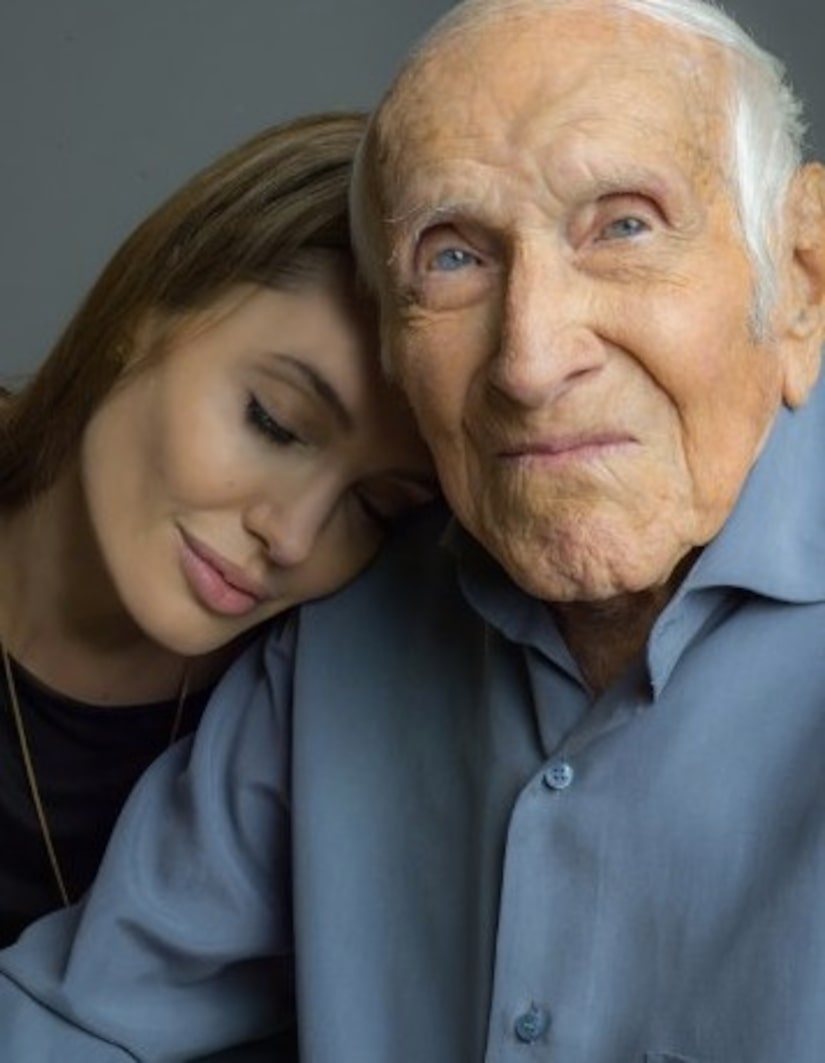 For her first studio film as a director, Angelina Jolie tackles a heroic, real-life story with “Unbroken.”

Universal Pictures unveiled the first trailer for the biopic on Sunday during the Sochi Olympics. It tells the story of 1936 Olympian Louis Zamperini, who survived on a raft with two other crewmen for 47 days after being shot down during World War II, only to be captured by the Japanese and held for two years as prisoners of war.

Narrated by Tom Brokaw, the video combines glimpses of the film, which stars Jack O'Connell as Zamperini; archival footage from the '36 Games in Berlin; and interview footage with Zamperini himself, who is now 97.