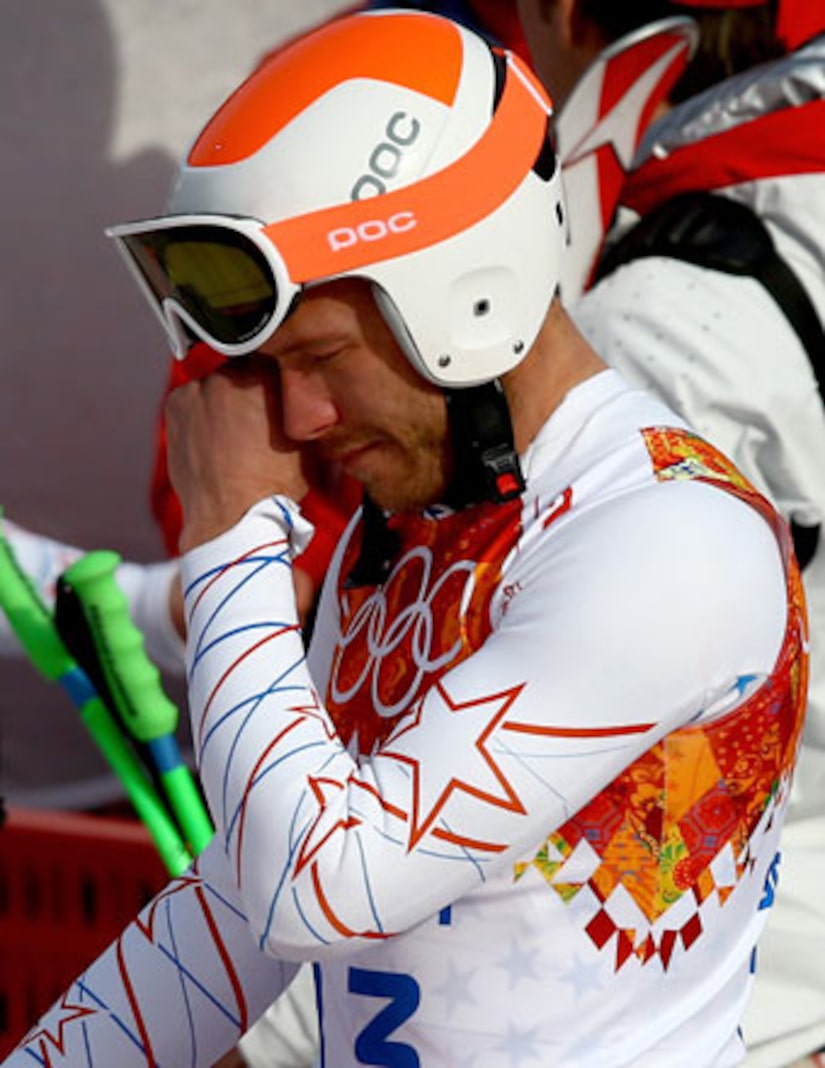 American Olympic skier Bode Miller is calling his tearful interview with NBC a “crazy, emotional moment,” and defending the NBC reporter who asked him about his brother Chelone, who died last year.

NBC and journalist Christin Cooper came under fire after the interview for pushing the emotional conversation and then airing it on tape delay in the US.

In the video, Bode, who won a bronze medal in the men's super-G ski race, starts to cry, and eventually leans onto a fence, burying his head in his arm, after talking about Chelone.

Miller tweeted, “I appreciate everyone sticking up for me. Please be gentle w christin cooper, it was crazy emotional and not all her fault. #heatofthemoment"

I appreciate everyone sticking up for me. Please be gentle w christin cooper, it was crazy emotional and not all her fault. #heatofthemoment

He added in another tweet, "My emotions were very raw, she asked the questions that every interviewer would have. Pushing is part of it, she wasn't trying to cause pain."

NBC also released a statement explaining, "We understand how some viewers thought the line of questioning went too far, but it was our judgment that his answers were a necessary part of the story.” 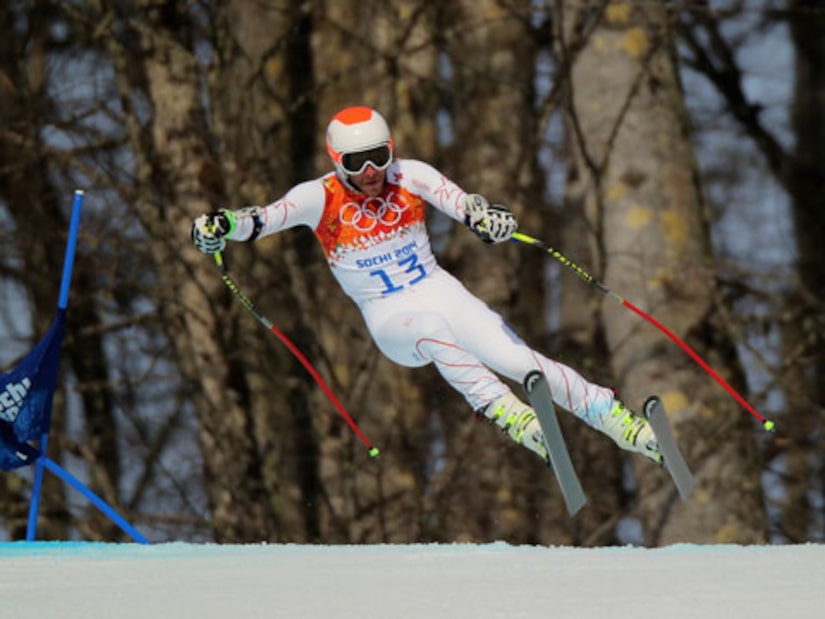 Bode's brother Chelone, nickname Chilly, died following a seizure in April 2013. The 29-year-old was an Olympic hopeful in snowboarding. Read more about his life here.