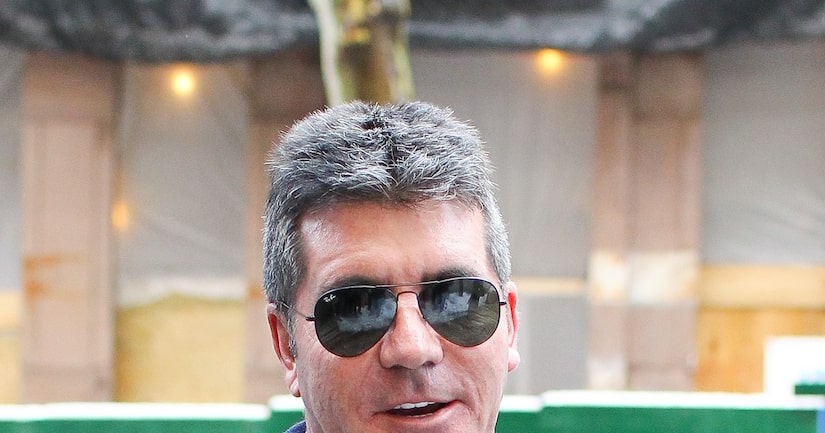 TV mogul Simon Cowell is officially a father! His girlfriend, Lauren Silverman, gave birth to a baby boy on Friday in NYC.

Cowell's rep confirmed the happy news to People.com, saying the baby arrived at 5:45PM and weighed in at 6 lbs., 7 oz.

Cowell was in London when Silverman went into labor early Friday morning and quickly flew across the pond to be by her side for the delivery at NYC's Lenox Hill hospital.

This is Simon's first child and Lauren's second. She also has an 8-year-old son with ex husband Andrew Silverman.

Cowell tweeted that his son name is Eric, named after his dad, and thanked everyone for their well wishes.

Very happy to say Eric was born at 17.45pm. Healthy and handsome.

Lauren in great shape. Thanks for all of your kind messages.