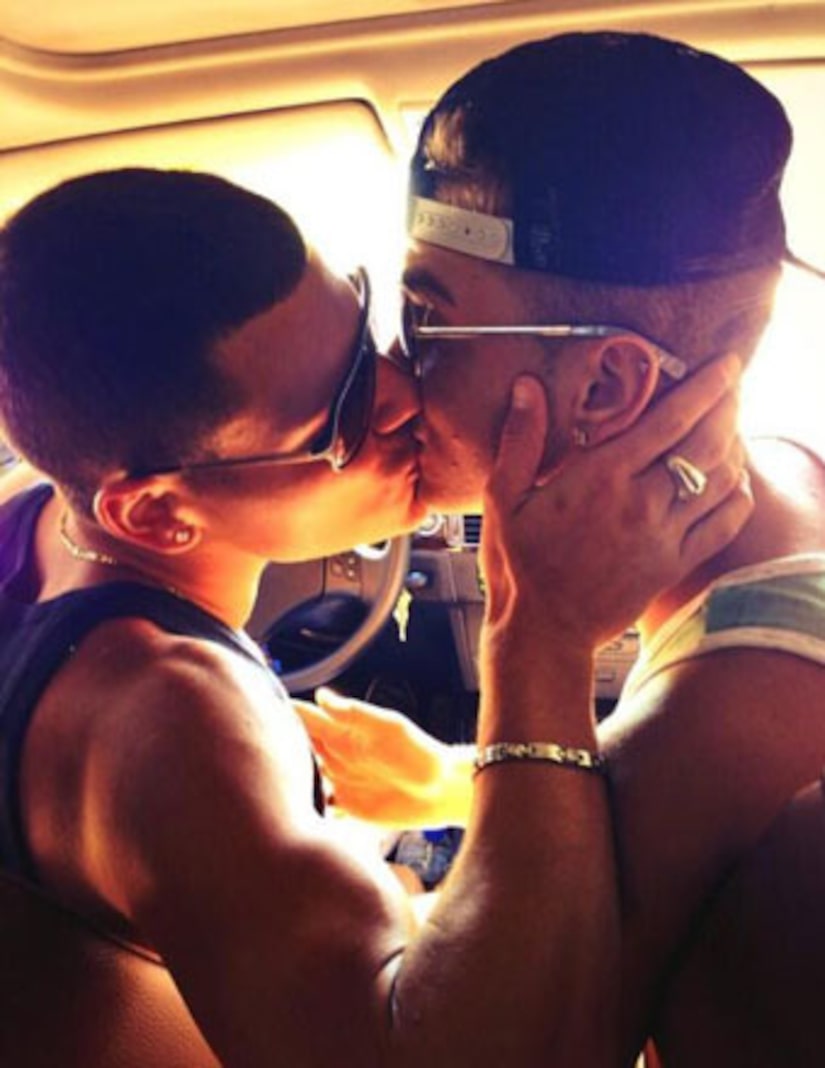 Was Justin Bieber caught kissing a man? A new Twitter pic sure makes it look that way!

In truth, the hot smooch isn't Justin and a male friend, but lookalike Rob Miller! He posted the pic on Twitter back in August 2013, along with the caption, “My boy” and a smiley face.

According to Hollywood Life, Miller has repeatedly tried to debunk rumors that the pic is of Justin, but the photo keeps resurfacing. 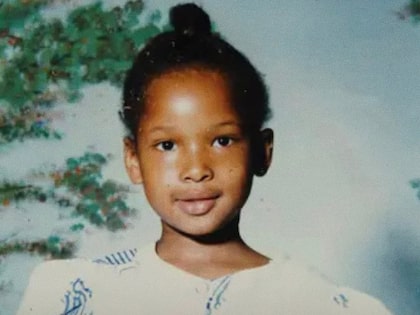 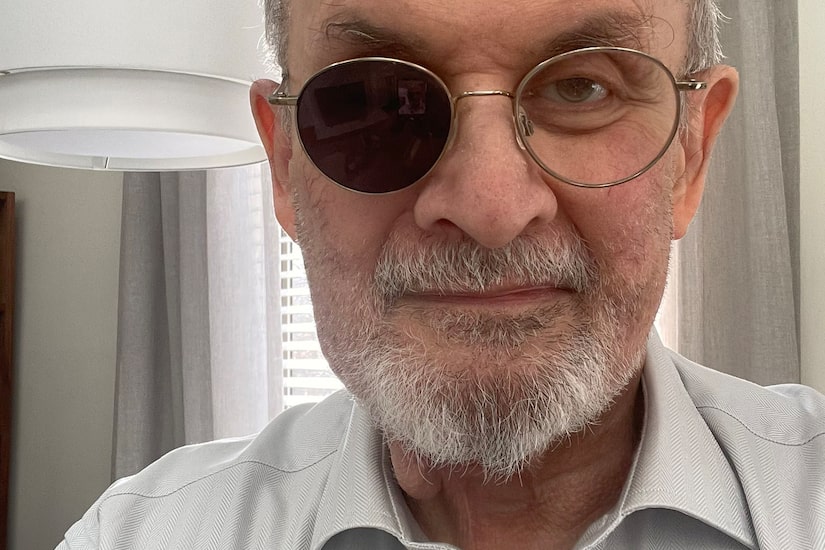