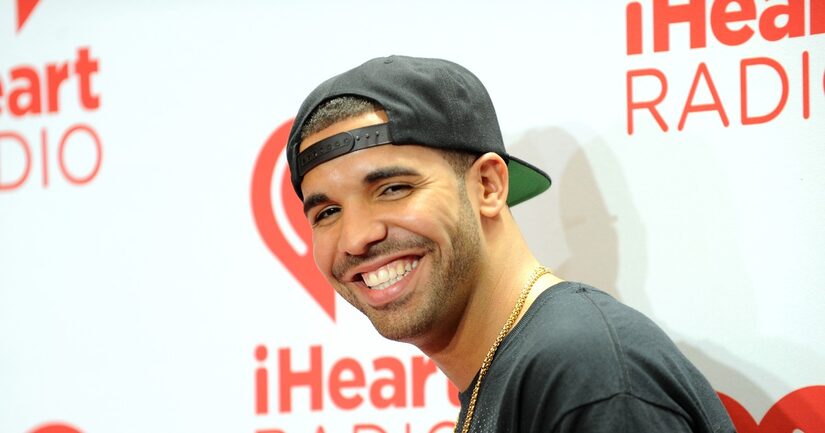 Drake posted an apology on Friday, the day after he tweeted his “disgust” that the mag replaced his cover with one featuring the late Philip Seymour Hoffman (those tweets have since been deleted).

The singer wrote on his blog, "I completely support and agree with Rolling Stone replacing me on the cover with the legendary Philip Seymour Hoffman. He is one of the most incredible actors of our time and a man that deserves to be immortalized by this publication. My frustration stemmed from the way it was executed.”

He continued, "The circumstances at hand are completely justifiable (on the magazine's behalf), but I was not able to salvage my story or my photos and that was devastating. They ran the issue without giving me a choice to be in it or not. I would have waited until it was my time because I understand the magnitude of the cover they chose but I just wasn't given that option and that made me feel violated."

Drake added, "I apologize to anybody who took my initial comments out of context because in no way would I ever want to offend the Hoffman family or see myself as bigger than that moment. I once again apologize to everybody who took my cover comments the wrong way. I respect Rolling Stone for being willing to give a kid from Toronto a shot at the cover. I guess this is a day to learn and grow."

One of Drake's tweets remains, however, in which he says he's done giving interviews to magazines. On that, he feels there is no explanation needed.