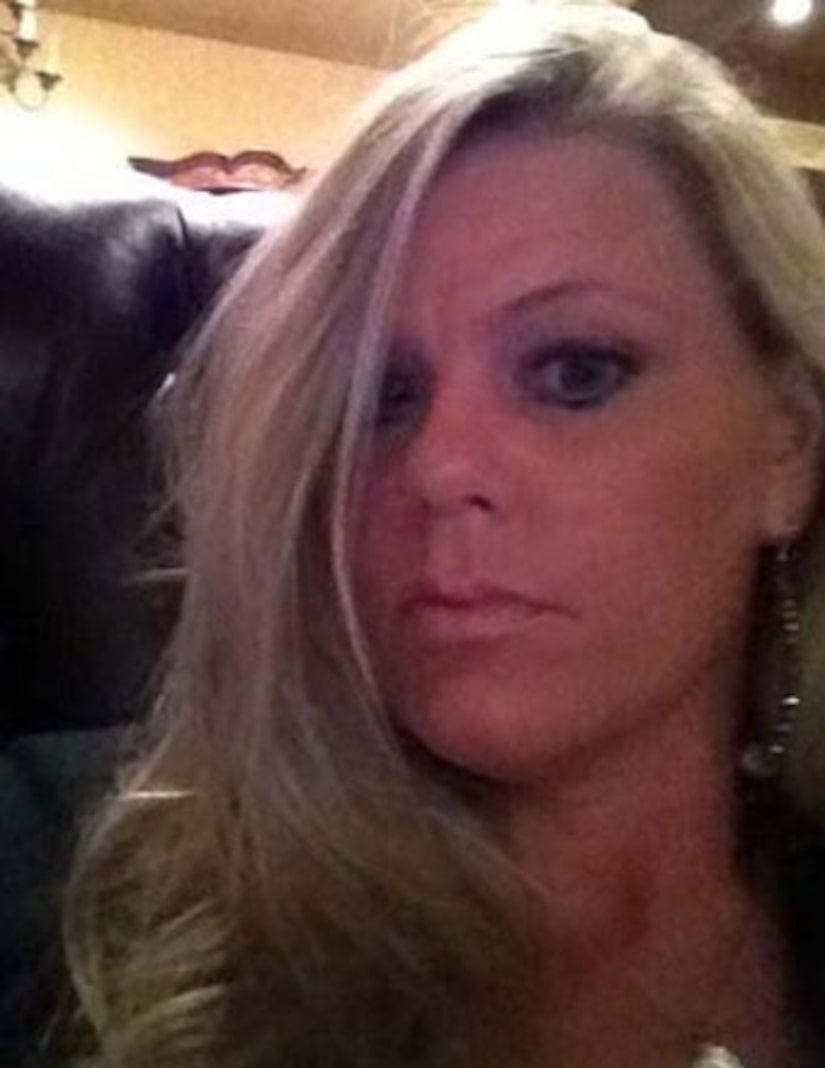 The shocking news comes just days after Snider left Owens and moved back to Texas, claiming he had only married her for the money.

Owens, currently a free agent, has denied the accusations, but TMZ says he wants out of the relationship too. The couple has only been married for two weeks. Rachel's condition and the nature of her injuries are unknown at this time.