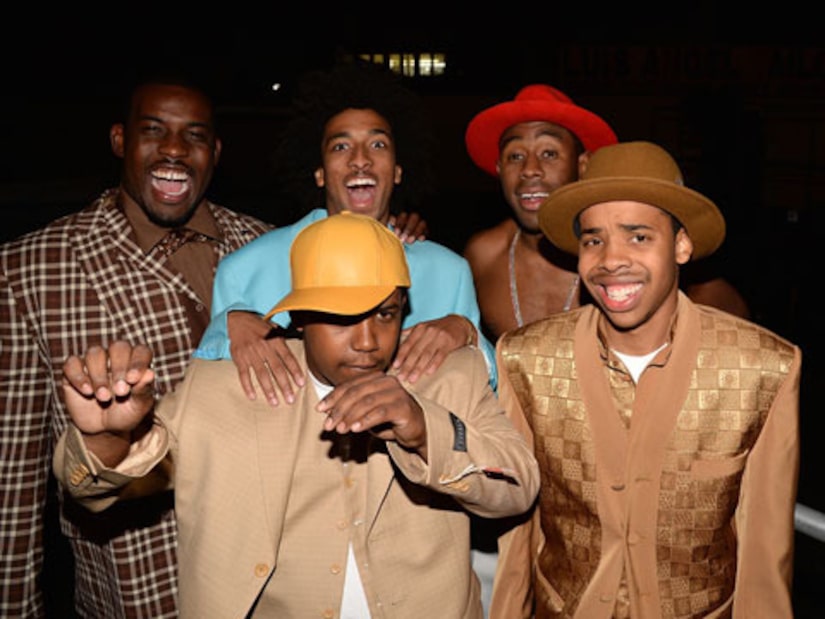 Eminem might want to find a new opening act! The rap collective Odd Future, which was scheduled to open for the star in New Zealand, has been denied entry after being deemed a threat to public order!

Border Operations Manager Karen Urwin told reporters, "It's not a decision we take lightly and not one that happens often.”

Odd Future member Tyler, the Creator tweeted “OF is banned from New Zealand, again. They said we were 'terrorist threats and bad for the society' or whatever. Sick.” He later added, “I love NZ tho.”

Immigration officials said the group's visas were denied because of a 2011 near-riot in Boston, where members were accused of encouraging fans to attack police at an autograph signing at Newbury Comics.