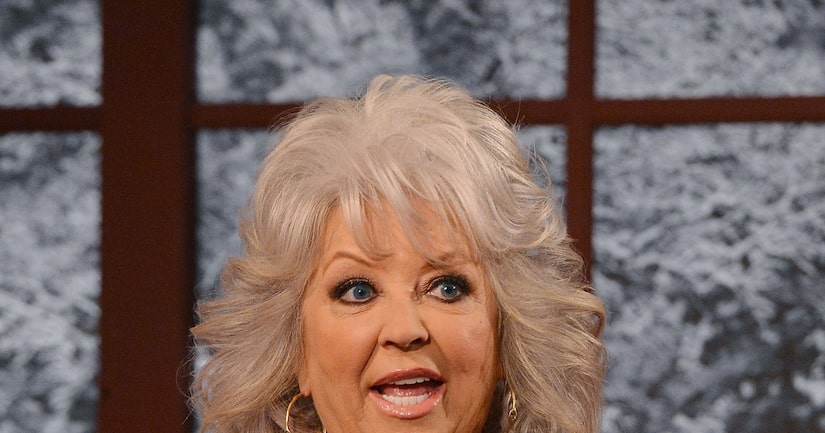 It looks like celebrity chef Paula Deen is making her way back into the culinary spotlight.

Deen announced that she is launching an umbrella company, Paula Deen Ventures and is partnering with private-equity firm Najafi Companies, which is investing $75 million to $100 million. The company will oversee her restaurants, cookbooks, product endorsements and other business ventures.

Deen's media empire and public image was badly tarnished last year when it was leaked that the Southern chef admitted to using racial slurs during a deposition for a discrimination lawsuit. The suit was settled out of court, terms were not disclosed.

At the time, the Food Network dropped Deen, as did pork producer Smithfield Foods, book publisher Ballantine and several other companies that paid her to endorse their products.

In a statement, Deen praised the partnership with Phoenix-based Najafi. "I know this is the right decision to lead my team, as we continue to share quality products with my fans -- whose love and support have built my brands.”