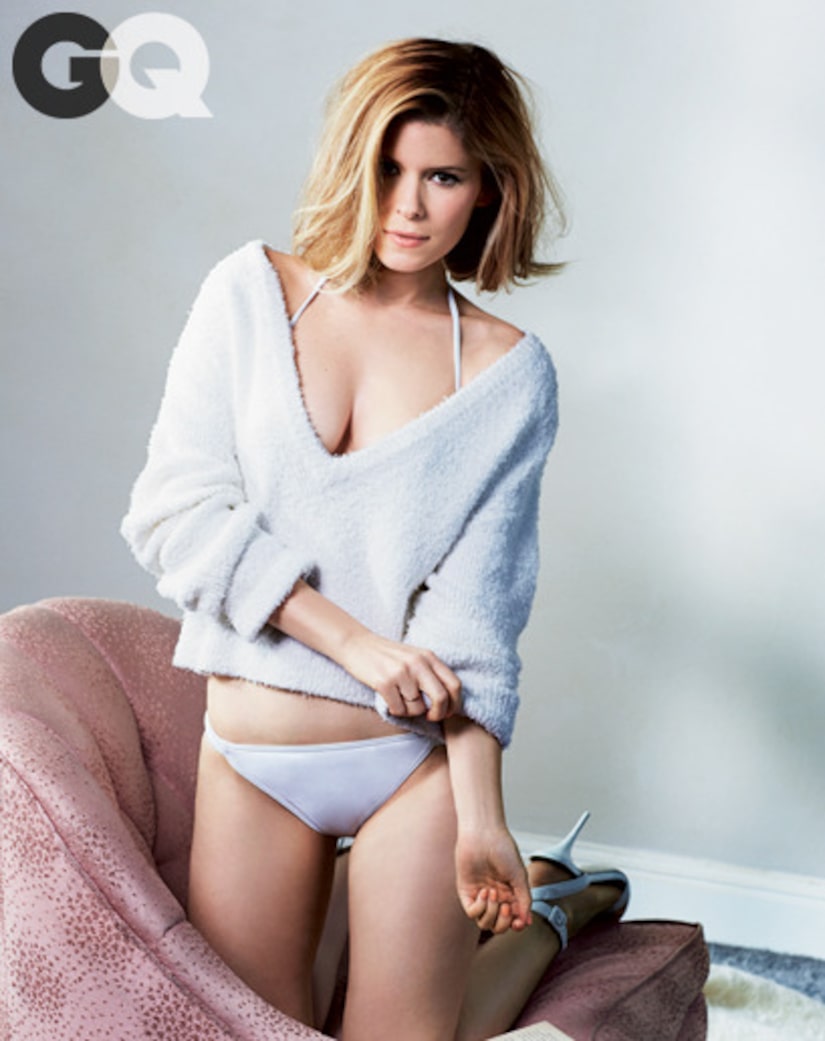 Sultry Kate Mara sheds her clothes in a steamy photo spread for GQ's March issue, and dishes on the upcoming Season 2 of the Netflix hit “House of Cards.”

Mara told the mag, "I'm just as excited to watch it like anyone else. I think it's just as surprising and addictive.”

Mara is just as seductive as her character Zoe Barnes, a shrewd, up-and-coming reporter who relies on her sexuality just as much as her sources.

The actress explained, "The most important aspect of Zoe that I felt I needed to understand and wrap my head around was her crazy drive and ambition.”