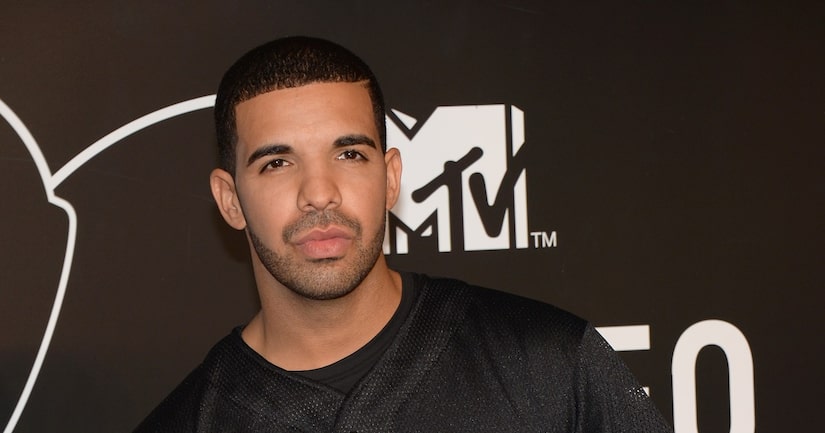 Don't ask Drake to do any more magazine interviews because he's done. Period.

The rapper made the declaration on Twitter after being particularly peeved at his recent Rolling Stone magazine interview, in which he supposedly dissed some of Kanye West's raps as "questionable.”

Drake denied giving the quotes, first tweeting, "I never commented on Yeezus for my interview portion of Rolling Stone,” and then writing he was “disgusted” that "they also took my cover from me last minute and ran the issue,” with Philip Seymour Hoffman on the cover. Drake added, “the press is evil.”

I'm done doing interviews for magazines. I just want to give my music to the people. That's the only way my message gets across accurately.

Rolling Stone issued a succinct statement in response to the rapper's rant, saying "we stand by our reporting."

Drizzy doesn't seem to be backing down from his comments about Macklemore's Grammy Awards win and the text message Macklemore sent to Kendrick Lamar, apologizing for winning.

Drake told Rolling Stone magazine that he felt that “sh*t was wack as f**k… I was like, 'You won. Why are you posting your text message? Just chill,” Drake said. “Take your W, and if you feel you don't deserve it, go get better -- make your music.”